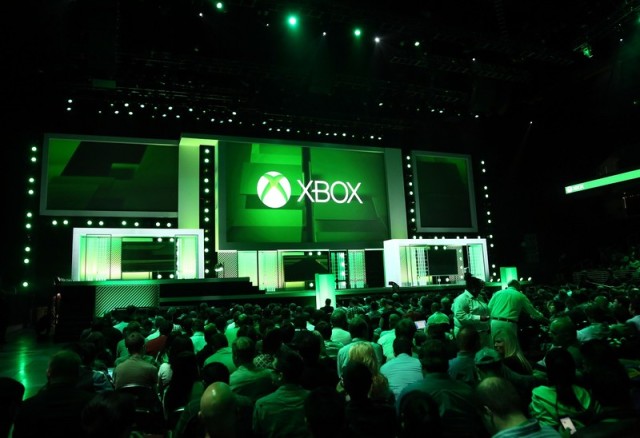 Microsoft employees were dealt with a huge blow earlier this week, when CEO Satya Nadella announced 18,000 job cuts. The redundancies mainly affect the Nokia arm, where 12,500 cuts will occur.

It has now emerged that Microsoft will also be making cuts over at its European XBOX arm. MCV reports as many as 75% of full-time XBOX Europe, Middle East and African (EMEA) roles in Reading were being cut. Staff could choose to reapply for the 25% of remaining roles.

The European Xbox arm has seen all contractor roles become redundant, and will receive 10% of job cuts. Microsoft has not publicly confirmed this decision.

The company says the reductions will not impact the launch of Xbox One in 13 European Countries later this year.

"We remain very committed to the market and will continue to support our local development teams. We believe that the UK has exceptional games industry talent and we’ll continue to focus on game creation in the through Microsoft Studios like Rare, Lionhead Studios, Lift London and Soho Productions. Also, Europe continues to be an important market for Xbox, and we’re excited to launch Xbox One to fans in 13 mainland European markets in September.”

The latest cuts will come alongside the closure of the XBOX entertainment studios, effectively killing plans for live TV shows and a layoff of another 200 jobs.