Earlier this month, Neowin reported on widespread issues regarding Xbox Live's MyVIP feature. There was an apparent glitch in the system which saw several users' star rank being reduced to "0" or their progress on the current star rank being reset to 0%. Now, Microsoft's Larry "Major Nelson" Hryb has commented on a related Reddit thread, stating that he is forwarding the problem to his marketing team. 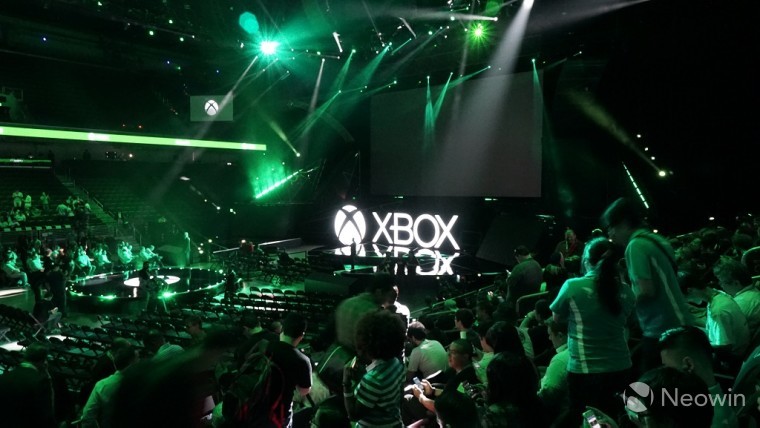 For those who have never heard of Xbox Live's MyVIP feature, it aims to offer members a certain level of payback for every purchase they make in the Xbox store. The first payback is unlocked after you spend at least $150 in a year, which earns you a VIP star. As your star rank progressively grows, so does your payback percentage. The program is quite popular among Xbox Live Gold members as they earn double payback percentages on purchases.

The problem started a few weeks ago when a person reported changes in Xbox Live's MyVIP Rewards eligibility requirements without any prior email from Microsoft. This issue escalated further when hundreds of other users started posting on Reddit as well as the Xbox Forums that their star rank had been reduced to "0" or that their current progress on it had been erased.

Customers of the service were understandably angered because it had taken some of them months to achieve their respective MyVIP star ranks. This led to several people calling the feature "pretty pointless" and "pathetic". However, with Microsoft now taking notice of the issue, this problem will hopefully be fixed soon.