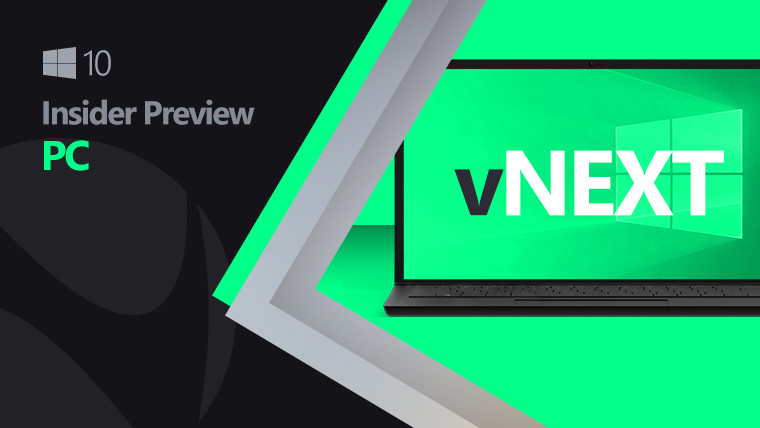 As it does occasionally, Microsoft has released a minor update to its Dev channel build without any new features or fixes. The firm is serving Windows 10 build 21382.1000 (KB5003837) to test the servicing pipeline, something that it has been doing fairly recently with the Dev channel builds.

Windows 10 build 21382 was released just last Friday and came with a few improvements such as HDR support for color-managed apps that benefits apps such as Adobe Photoshop, Lightroom, and the like. The firm also made available the new Segoe UI Variable font for the touch keyboard. While today’s build does not contain any fixes for the issues mentioned in last week’s release, it is always tricky to receive test releases, since one of these benign releases broke x64 emulation for Windows on ARM devices.

The firm does add that today’s cumulative update might not install at the first try for Insiders with Arabic, Greek, Dutch, Polish, Portuguese (Brazil), Portuguese (Portugal), Romanian, and Russian languages installed. The update might fail with error code 0x80070002. However, the Redmond company says that the installation should succeed in subsequent attempts.

With the May 2021 Update now released to the public, it will be interesting to see if major changes begin showing up in these Dev channels builds and if they are moved to a pre-release branch from the current co_release branch. While major features in Insider builds have been few and far between, the firm is expected to begin testing the next major Windows 10 version codenamed Sun Valley, which is said to be slated for a fall release. The firm today also officially confirmed the demise of Windows 10X, adding that it will bring some of its features to Windows 10.