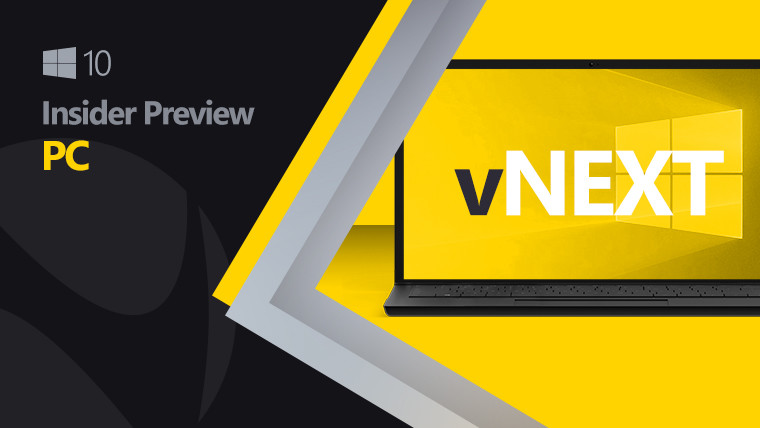 Microsoft has released another weekly build of Windows 10 to Insiders enrolled in the Dev channel, this time bringing the build number up to 21382. As per usual, this build comes from the co_release branch, not the rs_prerelease branch, and it's part of a future Windows update, not the upcoming version 21H1 that's already available in the Beta and Release Preview channels.

Much like other recent builds, there isn't a whole lot that's new in this release, but there is an improvement that's likely to be welcomed by creative professionals. Apps that use ICC display color profiles will now be able to use the full color gamut of HDR displays and retain color accuracy:

HDR mode changes the behavior of some creative and artistic apps that use International Color Consortium (ICC) display color profiles, such as Adobe Photoshop, Adobe Lightroom Classic, and CorelDraw (amongst others). In the past, these apps were limited to targeting the sRGB color gamut.

We have added a new feature that lets these apps get accurate color and access the full gamut of your HDR display. To turn this feature on, close your application, right-click the app’s icon and click in Properties > Compatibility tab and then under Settings select “Use legacy display ICC color management”. This flag only has an effect in HDR mode.

That's pretty much it in terms of new features, but there are some other changes and improvements, like the new Segoe UI Variable font now being available on the touch keyboard:

Of course, the build also comes with the usual array of bug fixes:

And finally, there are still some known issues in this build, though the list has been shrinking significantly with the past few builds. Here's what you need to look out for:

On that note, Microsoft announced earlier this week that it's bringing back its Bug Bash events, so if you'd like to help improve the quality of the next Windows 10 release, you may want to file any issues you find during this period. There are also a number of quests available in the Feedback Hub to help users find specific issues Microsoft may be looking for. The event has already started and it will last until May 17.