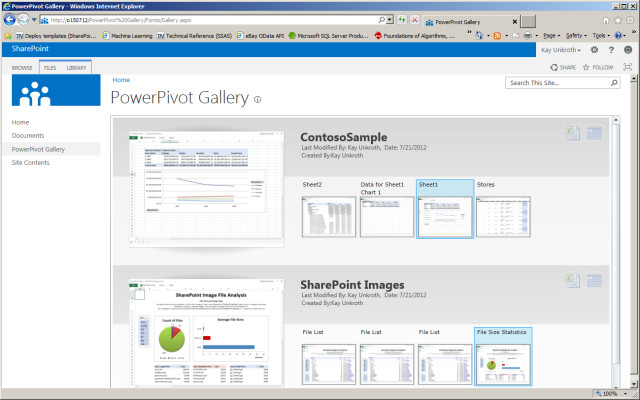 As part of their many announcements made at today's 2014 SharePoint Conference, Microsoft revealed that SharePoint Server 2013 Service Pack 1 is now available for download. SP1 has a few improvements for the web-based content management and collaboration tools designed for enterprise customers.

The Office blog reveals what's being put into this service pack. It includes a way to add a connection to the OneDrive for Business data storage service for Office 365 users, along with offering Yammer as an alternative to the default NewsFeed social network in SharePoint 2013. Finally, it adds support for JSON Light in OData v3 requests. Naturally there are a number of bug fixes in this SP1 release; it collects all of the patches that Microsoft has offered for SharePoint Server 2013 between December 2013 and February 2014.

IT admins who might have expected Microsoft to release a new version of SharePoint Server this year might be disappointed. Microsoft indicated that such a release won't be made available until sometime in 2015. In the meantime, SharePoint Server 2013 will keep getting "the latest performance, security, and reliability fixes through ongoing releases of both public and cumulative updates", according to the blog post.