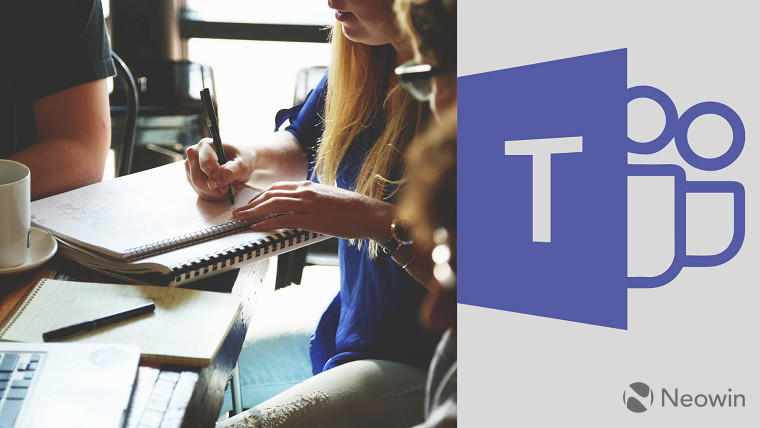 Microsoft Teams has received a host of new updates on iOS today, with most of the new additions focused on user capabilities during a meeting. Along with these capabilities, the update also introduces bug fixes and performance improvements.

It also improves the way users select their audio, video, or phone preferences prior to a meeting, although it's important to note that this particular capability was previously added to the app in February.

Microsoft Teams' latest version (1.0.70) is now available to download from the App Store. It also gained a few capabilities last month including the ability to insert a note to an RSVP, an audio message sending and recording feature, and support for dark mode which was also added to Teams for Android around the same time.