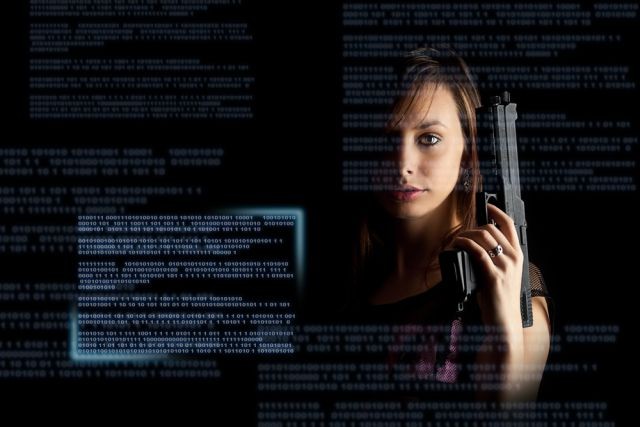 Earlier this week, Microsoft announced the results of a new study on cybercrime and malware that showed, among other things, both individuals and businesses spend a lot of time and money to clean up the effects of malware and cyber attacks. Now it looks like Microsoft will be consolidating its own efforts to fight cybercrime.

Fox Business reports that Microsoft will combine its digital crimes and software piracy teams into one Cybercrime Center at its world headquarters in Redmond, Washington. The center will have 30 people on staff that will work with 70 other team members around the world to locate and fight malware and hacker threats.

One of the center's goals is to go after counterfeit versions of Microsoft software. An example of this work is the shutdown of CD Cheap, a company based in Eastern Europe that was selling pirate versions of Windows on websites and making millions of dollars a month as a result.

Microsoft tried and failed to shut down websites that were selling the software from CD Cheap, so it tried another tactic. It looked into the website's code and found 12 online merchant accounts that took credit card payments for CD Cheap's software. Microsoft alerted law enforcement teams which shut down those accounts, which effectively stopped CD Cheap's money flow.