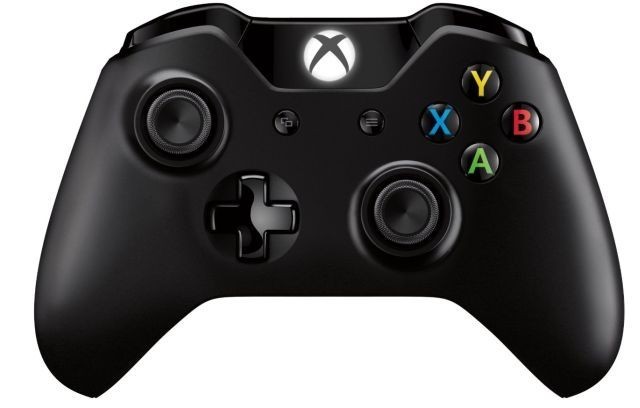 Microsoft is making a big deal about the official controller for the Xbox One, including a new seven minute video that was released on Monday. However, many gamers who have enjoyed playing with the PC version of the Xbox 360 controller have wondered if the Xbox One gamepad will makes its way to Microsoft's other major gaming platform.

The short answer, thankfully, is, "Yes." The long answer is a bit more complicated. VentureBeat contacted Microsoft and found out that the Xbox One controller will be released for the PC, but it won't happen until sometime in 2014.

According to Microsoft, the reason for the long wait are due to the new hardware inside the controller, including its Impulse triggers and its ability to work in both wired and wireless mode. In a statement, Microsoft said that it will have to write new software and optimize it so that the controller can properly work on a PC.

There is also some work that we need to do to make sure that existing PC games that support the Xbox 360 controller will work with the Xbox One controller. While it seems trivial, it’s actually quite a bit of dedicated work for all that to be seamless for the user.

Add all of that extra programming work up, and it makes sense that the Xbox One controller will take some time before it's ready for the vast PC gaming audience.