Microsoft's annual build conference is always an exciting event, especially for developers utilizing the company's services, such as Azure. As usual, the Redmond tech giant's cloud platform has headlined most announcements. 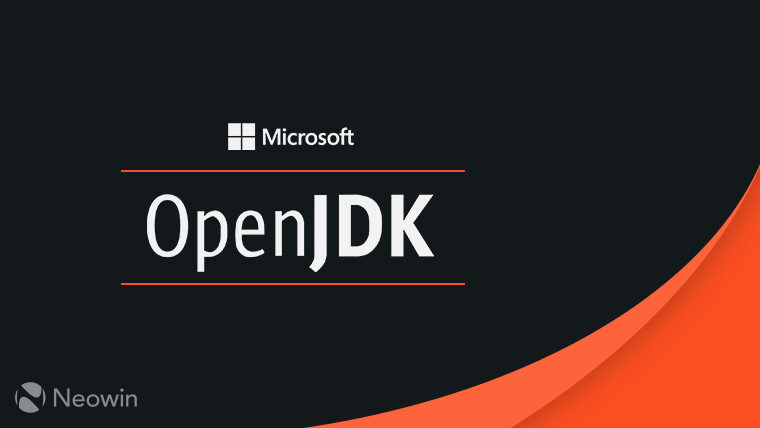 That's not all for customers using Java. Microsoft's Build of OpenJDK, which hit preview on April 6, is now generally available. For those unaware, this is a long-term support (LTS) distribution of OpenJDK based on the Java SE Platform. The company recommends it as a Microsoft-supported option for Azure customers and says that it includes binaries for Java 11 based on OpenJDK 11.0.11, across various environments like x64 server, macOS, Linux and Windows.

In the same vein, Azure app services can now run on Kubernetes clusters via Azure Arc. This capability is currently available in preview. For users of Azure API Management, native support for WebSocket APIs is in preview, allowing a consolidated view for observation and management.