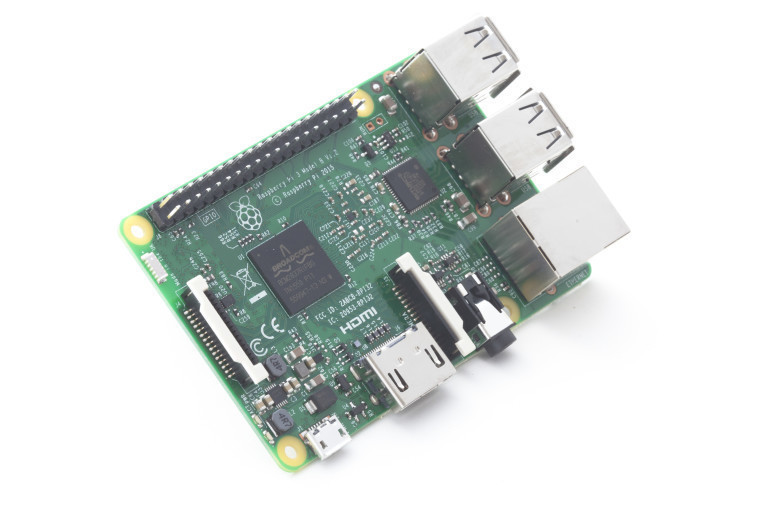 Microsoft's .NET Core is on its way to the Raspberry Pi 3, and an official .NET 2.0 Core, adapted to run on ARM devices, is coming later this year.

Microsoft recently opened up the programming framework of .NET Core, and the current ARM32 version, available on Github, is the product of multiple parties working together.

"We can confirm there is an ARM32 version of .NET Core out on GitHub," a Microsoft spokesperson told IDG. "It is an implementation of .NET Core that Samsung, Microsoft, and the community are working on. We are making it available to customers ... so they can use it on Raspberry Pis, IoT, etc."

This early version of .NET Core is a stepping stone on the road to .NET 2.0 Core. Samsung also intends to utilize the technology in its Linux-based Tizen OS, which is being developed for wearables and other devices.

As it currently stands, the build of .NET Core offered on Github will work with both Ubuntu 16.04 and Windows 10 IoT Core with support also offered via the repository rather than official Microsoft channels.﻿