Windows 10 continues its struggle with apps as popular music discovery service Shazam becomes the latest to discontinue its app on the platform. 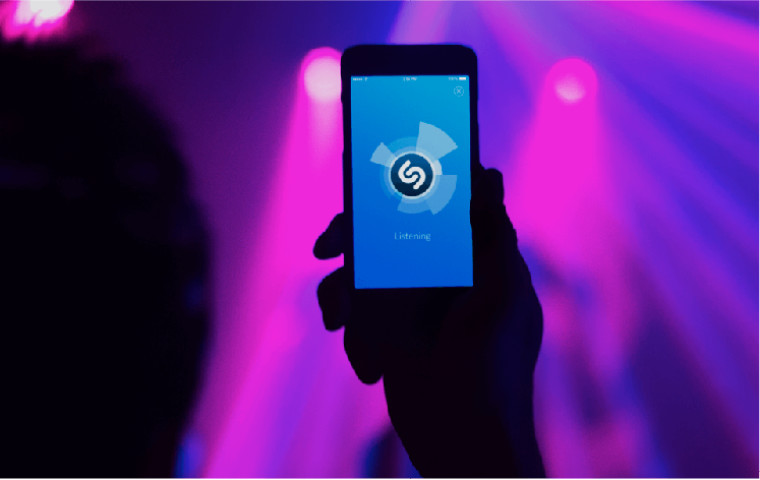 No concrete reason has been given by the company, and it is likely that the app has been abandoned due to a lower adoption rate - as with most services on the platform. The company has quietly announced the app's demise on the platform on the "Windows Phone" help page of its website, stating:

What happened to Shazam for Windows?

It has been discontinued, and as of Feb. 7, 2017, will no longer be supported—nor will it appear in the Microsoft App Store as an available download.

Can I still use Shazam for Windows on my phone if I previously downloaded it?

Yes! Shazam will continue to work until or unless it becomes incompatible with a different version of Microsoft's operating system.

Will there be any further updates to Shazam for Windows?

No. The current Shazam for Windows is the final version.

Interestingly, the app was rather well-received on the store with a respectable rating of 4.5/5 based on 1,338 reviews in the US Windows Store. Users of the service who have the app installed on their device(s) should be fine and will be able to use it for the foreseeable future. Updates are a different matter though, making version 4.7 the last iteration of the app on Windows 10.

The app is still available in the Windows Store for the time being, so should you require the app still, you can find it here.