If you read the headline for this article with some confusion, you're probably not alone. After all, Microsoft announced last year that it was closing down its Windows Live Messenger service, and it spent a great deal of time and effort transitioning users to Skype instead.

But while the rest of the world moved to Skype, Windows Live Messenger - even now, still popularly referred to by its previous name, 'MSN Messenger' - lived on in China, where it was operated in partnership with a local third-party company. 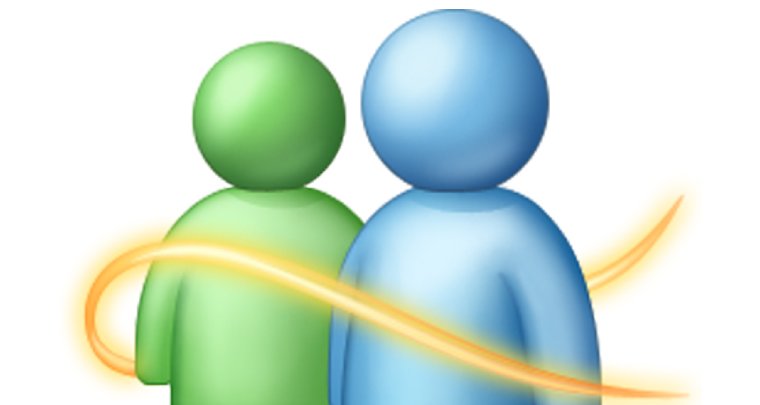 However, as TechNode reports today, MSN Messenger will soon be no more, as Chinese users have received emails informing them that the service will be shut down on October 31. To encourage users to stick with Microsoft - rather than moving to rival messaging services - the company is giving each of them a $2 coupon for Skype calls.

MSN Messenger first launched in 1999, before officially rolling out in China in 2005.