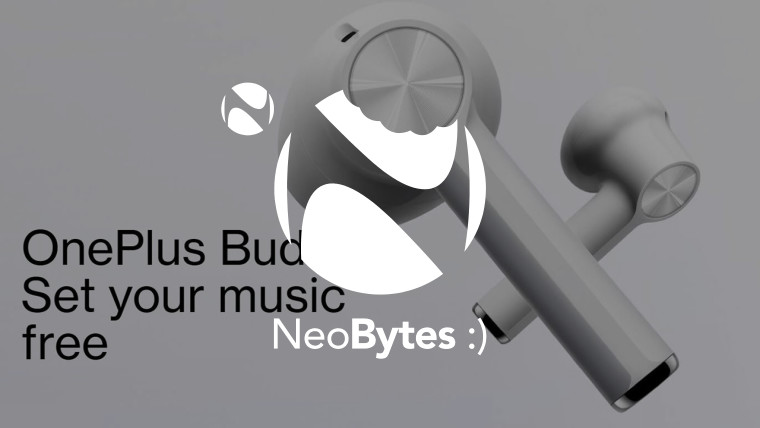 If you've been waiting for a shipment of OnePlus Buds in the U.S., you might end up waiting a while. Today, the United States Customs and Border Protection announced that it seized 2,000 'Apple Airpod Earbuds [sic]" at JFK International Airport in New York. There's only one problem, which is that the boxes are very clearly marked as OnePlus Buds.

The press release noted that had they actually been AirPods, they'd have been valued at $398,000. Interestingly, the CBP went with the AirPods price that includes the wireless charging case ($199 per unit), even though the OnePlus Buds that it intercepted don't have that feature.

"CBP Officers are protecting the American public from various dangers on a daily basis," said Troy Miller, Director of CBP’s New York Field Operations. "The interception of these counterfeit earbuds is a direct reflection of the vigilance and commitment to mission success by our CBP Officers daily."

At least on Twitter, OnePlus was a good sport about the mix-up, which hasn't actually been resolved in any way.

It's not uncommon at all for truly wireless earbuds to look like Apple's AirPods. Along with the OnePlus Buds, Huawei's FreeBuds 3 also look identical to Apple's headphones. Of course, a similar design doesn't make it a counterfeit product.