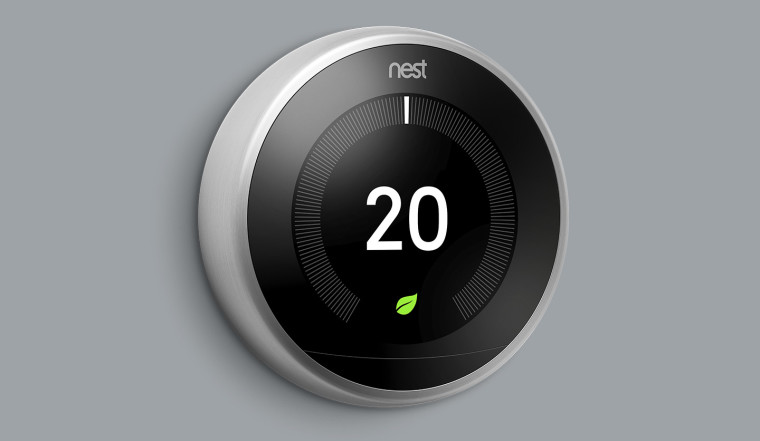 Google is reportedly working to launch a new Nest thermostat that will be priced at $129. This could make the upcoming thermostat notably cheaper than the Nest Learning Thermostat which retails for $249 and the $169 Nest Thermostat E.

To keep the price in check, the upcoming Nest thermostat will feature a plastic casing. Interestingly, instead of buttons, the thermostat will feature gesture controls using a Soli-based sensor system similar to the one that Google used on the Pixel 4 lineup last year. The gesture system will allow users to swipe their hands up or down to control the temperature and they can navigate the menu by bringing their hand closer to it.

Google's hardware head Rick Osterloh had confirmed soon after the Pixel 5 launch that the company has not given up on Project Soli yet. The Bloomberg report does not shed any light on when Google plans to launch this cheaper new Nest thermostat, though presumably, it should launch before the upcoming holiday season. The lower price tag will allow the Nest thermostat to better compete with offerings from Honeywell and other companies whose thermostats are a fair bit cheaper. The reduced price tag will also be in line with Google's hardware division strategy of launching cheaper products this year. The company gave up on flagship pricing with the Pixel 5 and launched it at a more reasonable price tag of $699.