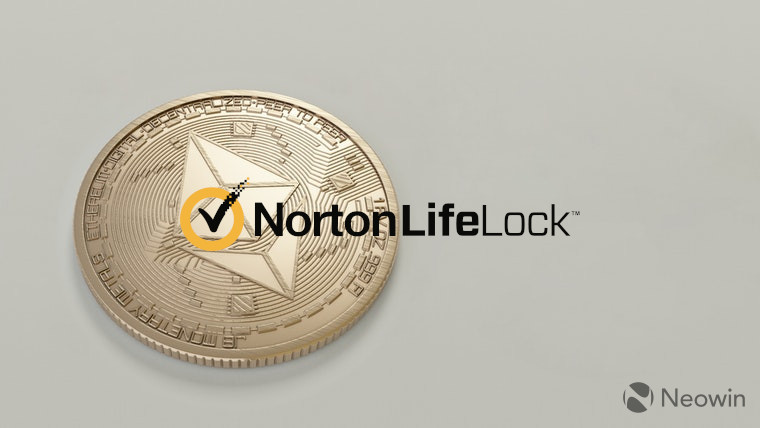 NortonLifeLock has announced that its Norton 360 antivirus program is gaining the ability to mine Ethereum cryptocurrency directly within the application. According to the company, the feature called Norton Crypto was designed to "protect" users from malicious mining software as cryptocurrency-related software is commonly blocked by antivirus software. Norton says that when enabled, this feature allows users to mine Ethereum without switching off their antivirus thus providing protection while mining.

Norton Crypto uses the device's graphics card (GPU) to mine Ethereum, which can then be stored in a wallet hosted in the Norton cloud instead of the device's internal storage to prevent loss due to hardware failure. The new feature would first be available to participants in its early adopter program and gradually roll out to all customers in the coming weeks.

"As the crypto economy continues to become a more important part of our customers’ lives, we want to empower them to mine cryptocurrency with Norton, a brand they trust. Norton Crypto is yet another innovative example of how we are expanding our Cyber Safety platform to protect our customers’ ever-evolving digital lives."

It's not clear from the announcement if the mining would be done independently or whether all of the users would be pooled together to increase the chances of mining a block as Ethereum has become difficult to mine in recent times. In case the users are pooled, NortonLifeLock could also take a small percentage of all mined Ethereum as a fee which is common among pool operators, making this a new revenue source for the company.

One caveat of enabling the mining feature is that users may be liable to pay tax on their mined Ethereum as mined cryptocurrency is considered as taxable by IRS in the United States and must be reported as income in tax returns.