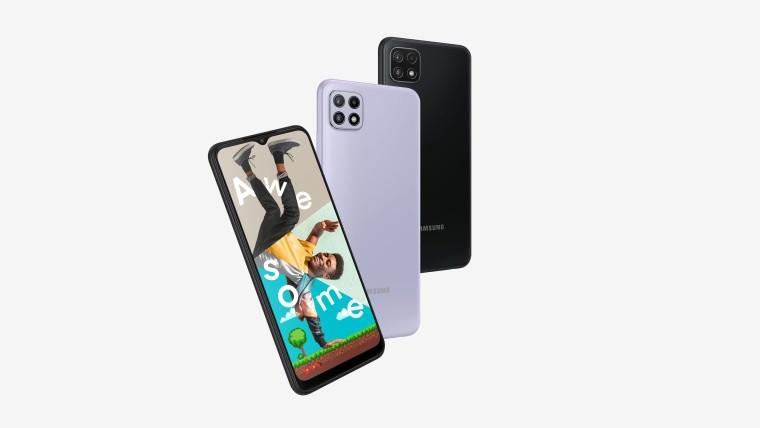 The South Korean tech giant Samsung has added two handsets to its Galaxy line-up. Dubbed as the Galaxy A22 and Galaxy A22 5G, these smartphones belong to the budget segment. Both devices feature a side-mounted fingerprint scanner and run Android 11 out-of-the-box with Samsung's OneUI on top.

The Galaxy A22 sports a 6.4-inch AMOLED display with HD+ resolution. Samsung has tuned the screen for a 90 Hz refresh rate, which is not bad for a budget phone. The display has a U-shaped notch that accommodates a 13 MP selfie camera. Moving around the back, you get a quad-camera setup. It comprises of a 48 MP main camera with Optical Image Stabilization (OIS) accompanied by an 8 MP wide lens, a 2MP macro, and a 2MP depth sensor.

The phone is powered by an octa-core processor. Samsung hasn't given any details regarding the chip, but based on a recent leak, it is likely to be MediaTek's Helio G80. The phone's 4 GB RAM variant will be available in 64 GB and 128 GB internal storage variants. There's also a 6 GB RAM model paired with 128 GB internal storage. You can expand the storage further via a microSD card slot. 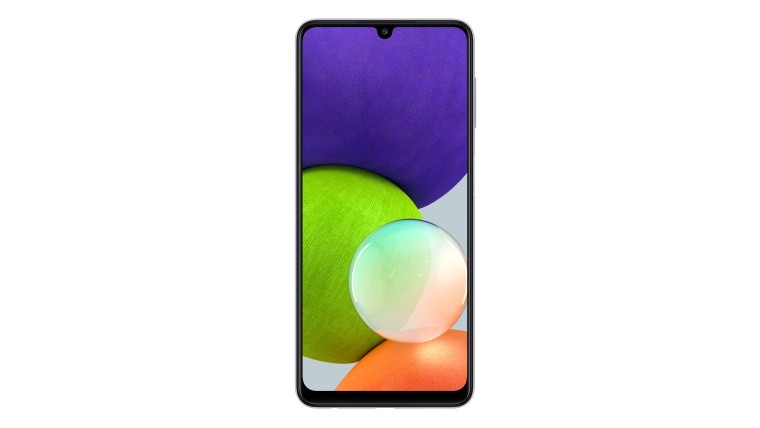 The Galaxy A22 comes with dual-band Wi-Fi, 4G VoLTE, Bluetooth 5.0, GPS, NFC, headphone jack, and USB Type-C port. It houses a 5,000 mAh battery, which supports 15W fast charging. The handset will be available in violet, mint, white, and black. 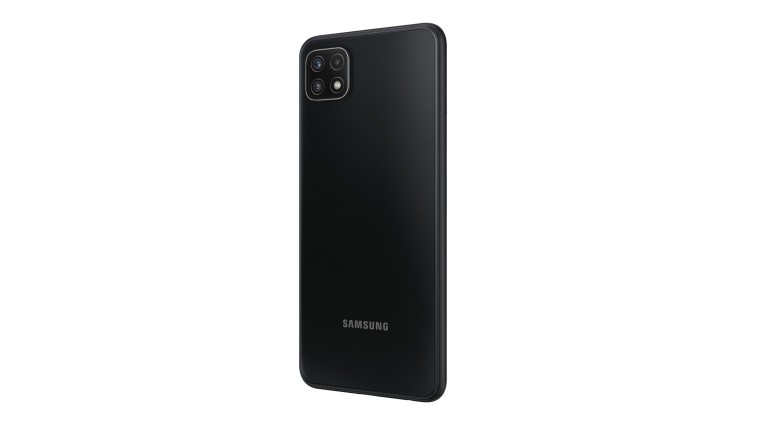 The Galaxy A22 5G has a 6.6-inch Full HD+ LCD screen with a notch at the top. On the photography front, it is equipped with a 48 MP main camera, a 5 MP wide lens, and a 2 MP depth sensor. For selfies, you get an 8 MP snapper. The phone packs in a 5,000 mAh battery with support for 15W fast charging. Samsung will let you choose from violet, mint, white, and gray hues.

There's no information regarding the Galaxy A20's price and availability. However, the Galaxy A22 5G will hit the stores in the UK "early this summer" with prices starting from £199.