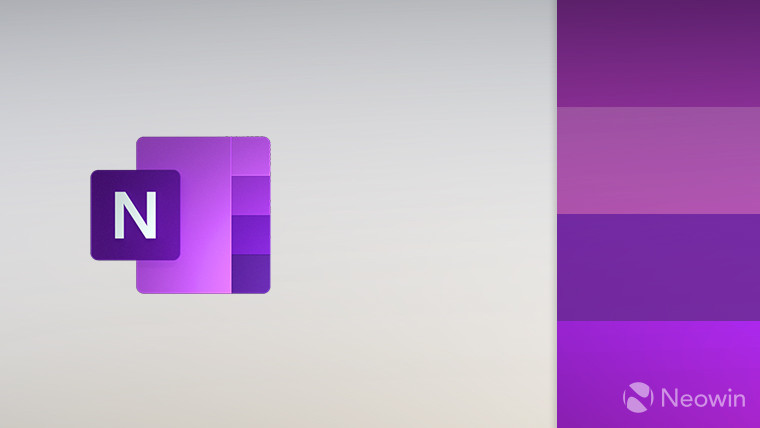 In April of last year, Microsoft discontinued the development of any new feature for the desktop version of OneNote 2016 and excluded the app from Office 2019. The goal of that move was to shift its focus to the UWP version of OneNote, which was rolled out in early 2017 initially to Windows Insiders on the Fast ring.

Now, as Microsoft continues to develop new features for the UWP variant of OneNote, the company's product manager for OneNote has shared some details about the new capabilities coming to the collaboration app. Ben Hodes revealed via Twitter that the UWP app will be adding fresh features, including the ability to set a page as the default template and sort pages.

The "Set as Default Template" option is a straightforward way of using an existing or custom page design for other pages in OneNote where applicable. Also, the "Sort Pages" option will allow you to filter pages according to certain attributes like dates or names, among others.

Of course, the upcoming features are meant to help improve user experience on the note-taking app for Windows 10, though Hodes didn't say when these capabilities will become available to the public.