In a firmware update today, Sony will be issuing PS3 owners with the capability to watch 3D Blu-ray content on their consoles, according to PC World. Of course, you’ll still need the appropriate TV to display such content, but the steady increase in the amount of sets being built with this feature has convinced Sony that the firmware upgrade was necessary. The PS3 has had support for 3D gaming since June, and Sony has been offering rudimentary 3D games in their online marketplace since then. 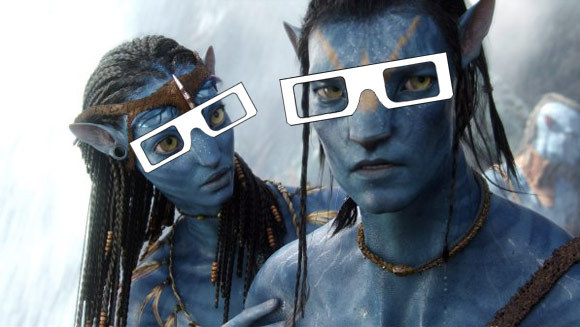 While the entertainment industry is still a little pessimistic about the popularity of 3D movies, movie titles keep popping up on store shelves, and more and more TV sets are being sold with 3D functionality. In fact, reading this story gave me a little Déjà vu. Back in the early days of the current-generation console wars, when Nintendo hadn’t yet stormed the market, and Xbox seemed to be the early winner with almost a year head-start, Sony took a gamble and shipped their basic system with a Blu-Ray disc player. This was also right in the middle of another great industry war: Blu-Ray vs. HD-DVD. Sony accomplished two things by installing Blu-Ray in their systems. They fixated themselves in the console world as the entertainment center of the consoles, and they all but won the HD media war for Blu-Ray, whose primary competition was Toshiba's HD-DVD. A similar shift is about to happen with 3D movies. Sony's introduction of 3D movies into the PS3 will only cause the demand for 3D movies to increase. While this may not be an immediate success for Sony, it’s definitely a victory for the entertainment industry.