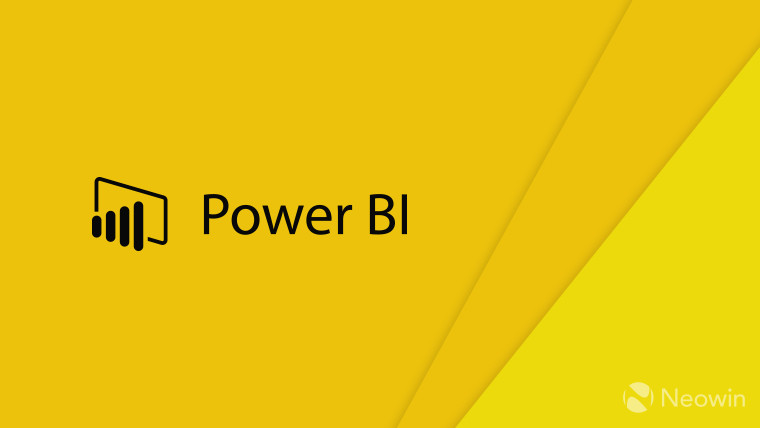 With regards to Power BI Paginated Report Builder, which was unveiled in April, Microsoft back then launched a series of posts highlighting the changes being brought to it under the name "New Feature Friday". The previous post in this series brought attention to the inclusion of URL parameters and more for paginated reports. Now, this month's edition of New Feature Friday has been released, announcing three new capabilities for the service.

Starting off, users will now have the option to add comments to their paginated reports. To do so, the 'Comments' button in the toolbar can be clicked, which will prompt the appearance of a pane on the right-hand side as can be observed in the image. However, the comments can only be added with reports for now, not visuals as well - unlike in the Power BI reports service.

Moving on, the Secure Embed feature can now be utilized to embed paginated reports in other applications, internal portals, and websites. The feature also includes support for URL parameters, something which, as aforementioned, was brought to the service last month. The option for Secure Embed can be selected from the report toolbar in the File menu.

And finally, Microsoft has released its RDL Migration tool on GitHub, making it easier for customers to migrate reports from SQL Server Reporting Services to Power BI. You can check out its documentation on GitHub, and even help in making it better. For now, here is what it does as part of the migration procedure:

Signing off, the Power BI team has hinted towards the unveiling of new features for Power BI Report Server later this month.