The joy of open-source software is that, if you're so inclined, you can go through it and ensure everything is as private as you'd like it. Linux has always been that symbol of open-source gone big; an entire operating system you can rebuild and modify to your hearts content without any big corporations in the background... or has it?

It just so happens that Ubuntu might now be an issue for the world of open-source. Yes, the most popular Linux distribution could also be the one spying on you. Maybe. When searching your own local files on the Ubuntu desktop, the OS sends that string of code to Canonical's servers. Canonical, for those who might not know, are the company behind Ubuntu.

Canonical passes these strings on to Amazon, keeping them unidentifiable. To some, it is still unacceptable for the OS to do so. It is possible to turn this bugbear off, but it comes on by default, and Canonical presumably expects users to overlook its presence. 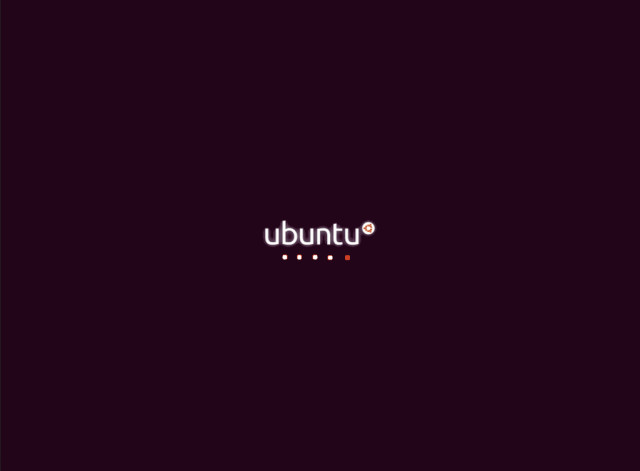 Richard Stallman of the Free Software Foundation in particular is fighting Canonical's actions; he believes that if Canonical used this revenue for development of free software, it would still not be sufficient. Should enough people continue to promote Ubuntu, Canonical might just get away with flipping the bird to everything open-source software stands for.

With numerous operating systems, including Elementary and Linux Mint, being built off the Ubuntu base, it should be interesting to see how many of them strip this surveillance functionality.

The FSF considers free software a social movement, and it is to be expected that they stand against such actions. The Linux Slashdot forum has offered some alternatives to how Canonical currently is packing the functionality into the OS. The cleanest solution suggested is a prompt when installing - do you want to allow Ubuntu to gather anonymous information?