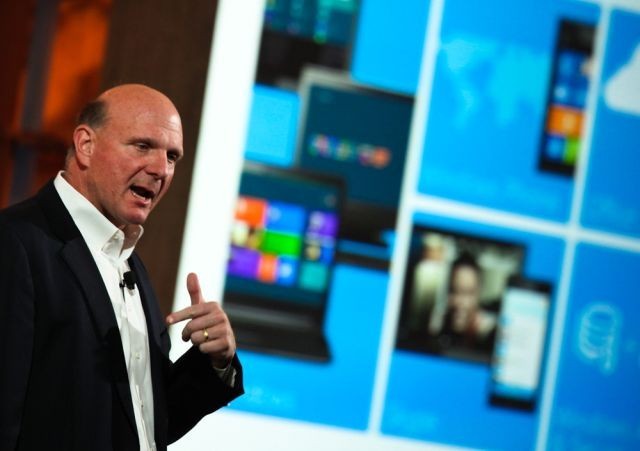 On Monday, rumors hit the Internet that Microsoft CEO Steve Ballmer is leading the charge for a major management restructuring of the company. Microsoft has yet to confirm that such changes are being planned, but now more rumors claim that the reorganization could reduce the number of Microsoft's business divisions from eight to just four.

The third proposed division would be in charge of applications and services, which would be lead by Qi Lu, the head of the current online division. Finally, there would be an operating systems business that would be run jointly led by Terry Myerson, the current head of Windows Phone, and Julie Larson-Green, who runs the Windows division.  Tony Bates, the current president of Microsoft's Skype business, would also have a "significant role" in the new Microsoft organization but the article did not give any further details.

As with the previous rumor on AllThingsD, this new Bloomberg story states that these changes are not yet final and could be altered when the final restructuring goes into effect.