The Windows 8 Consumer Preview version has been out for almost a month now but Microsoft is still busy working on the OS in preparation for its next phase, the Release Candidate version. Now a new report claims that it has a time table on when the RC version will be offered to the public.

The article also gives some information about what the Release Candidate version of Windows 8 will have in terms of UI changes:

From the UI side, some light changement for the Charm bar, Language input menu, Internet Explorer 10 (Desktop version), a bunch of color set, ect… 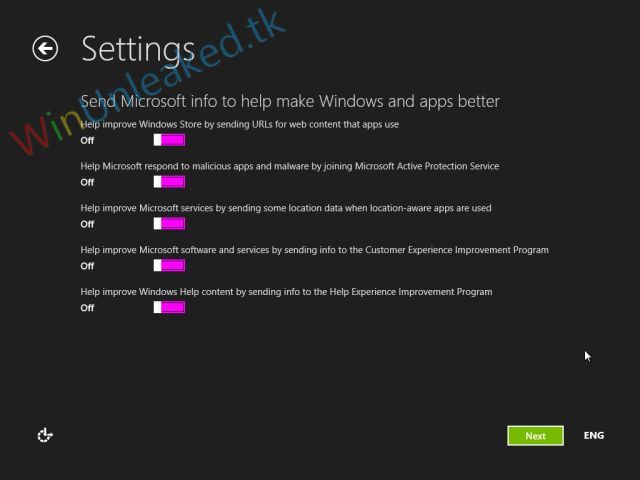