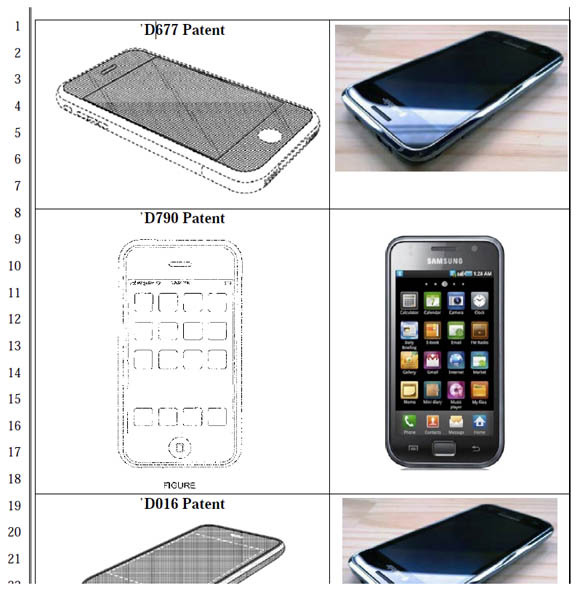 Yesterday Neowin reported that Apple had filed a lawsuit against Samsung for apparent blatant copying of the iPhone and iPad in Samsung’s devices despite the two having a good working relationship with Samsung providing Apple with components for the company’s iOS devices.

Today Samsung have fiercely responded to the accusation as a Samsung spokesman said "Samsung will respond actively to this legal action taken against us through appropriate legal measures to protect our intellectual property,"

It would appear that Samsung are annoyed by the accusation, so much so that they themselves are planning to take legal action against Apple as Chung Jae-woong, Samsung’s spokesman later said "We think Apple has violated our patents in communications standards. We are considering a counterclaim.”

It seems as if Samsung are stunned to see such a lawsuit against them and don’t plan on making the lawsuit easy for Apple to uphold. "Apple is one of our key buyers of semiconductors and display panels. However, we have no choice but respond strongly this time."

On top of the accusations for being in breach of violating some of Cupertino’s core technology patents Apple is accusing Samsung of violating its design patents, which in essence patents how the product looks. An Apple spokesman told the Wall Street Journal "It's no coincidence that Samsung's latest products look a lot like the iPhone and iPad, from the shape of the hardware to the user interface and even the packaging. This kind of blatant copying is wrong, and we need to protect Apple's intellectual property when companies steal our ideas,"

It’s an open debate whether company’s should be able to patent such simple design ideas such as rounded corners on the phone and it remains to be seen who will come out of this lawsuit the victor. The question could be raised, how hard will it affect the Apple-Samsung relationship if at all?