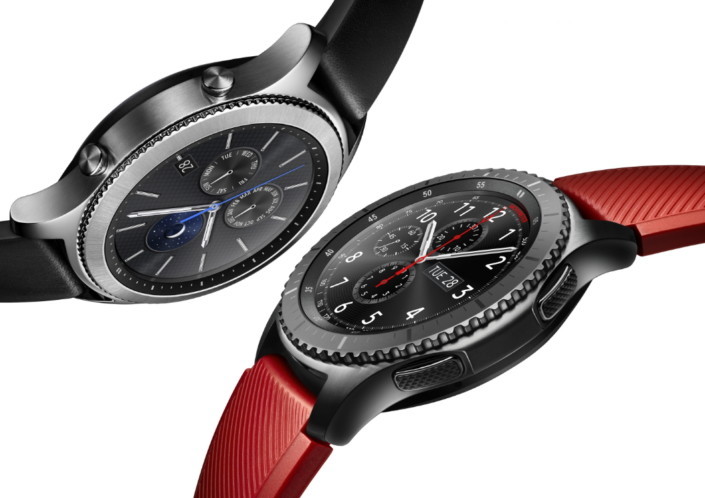 It has been a couple months since the announcement of Samsung's Gear S3, but the time has finally arrived for the company to unveil pricing and availability of its latest wearables.

After a possible confirmation in early September, it seems that we are now only a few weeks away from the release of the Gear S3. According to The Verge, the Samsung Gear S3 will arrive on November 18th, with pre-orders starting on November 6th. The wearable will be available from a variety of merchants that includes the usual players like Best Buy, Amazon, and Samsung's own online website, but could also arrive at Macy's department store chain.

Although carriers like T-Mobile have publicly advertised that they will offer the Gear S3, it is expected that there will be a later announcement from US carriers. The Gear S3 will come in two designs, the traditional 'Classic' and a more rugged version dubbed the 'Frontier'. Both should be available for pre-order on Sunday, with the Frontier expected to be priced slightly higher than its Classic counterpart.