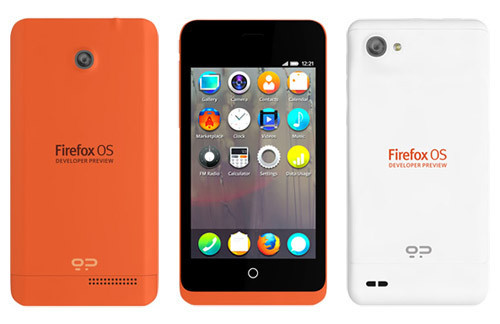 After the news that both LG and Huawei are set to launch smartphones with Mozilla's Firefox OS along with ZTE and Alcatel, Japanese manufacturer Sony has announced that it will also be launching a Firefox OS device, committing to a launch in 2014. This makes Sony the fifth phone maker to commit to Mozilla's OS.

In a statement at Mobile World Congress, Bob Ishida--head of Sony Mobile Communications' Products Business Group--says that the company is working with Firefox OS and HTML5, as well as operator partners including Telefonica with an aim to release a device or devices sometime in 2014.

Mozilla's Firefox OS is an open platform built entirely using HTML and other open Web standards. Mozilla says Firefox OS is free from the rules and restrictions of existing proprietary platforms, offers a level playing field against other operating systems and marketplace providers and has a greater participation in the value chain.