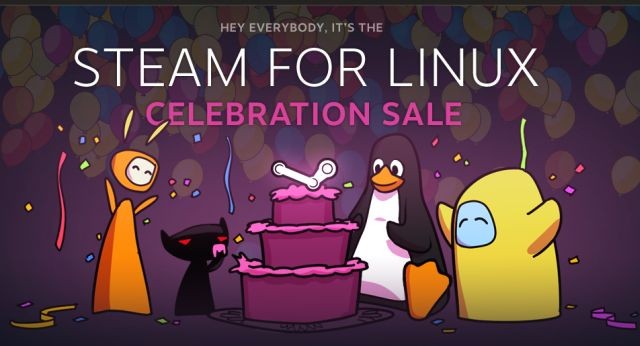 After months of both closed and open beta testing, Valve has now launched its Linux portion of its Steam PC game download service. The company has been working on this project for some time, starting with a port of Team Fortress 2 to Linux.

At the moment, the Linux version supports Ubuntu, with the Steam client available for download at the Ubuntu Software Center. David Pitkin, Director of Consumer Applications at Ubuntu company Canonical, states:

We expect a growing number of game developers to include Ubuntu among their target platforms. We’re looking forward to seeing AAA games developed with Ubuntu in mind as part of a multi-platform day and date release on Steam.

The Linux port of Steam includes support for the Big Picture mode, which gives Steam a UI that's best suited for a big screen television. Valve has ported several of its games to Linux, including Half-Life, Counter-Strike 1.6, and Counter-Strike: Source. The free to play shooter Team Fortress 2 is also playable on Linux and players of the port can get the famous Linux penguin mascot as an in-game item exclusive.

Over 50 games, mostly indie titles, are currently available in the Steam Linux store. At the moment all of those games are on sale for the next week with price cuts of between 50 to 75 percent off.