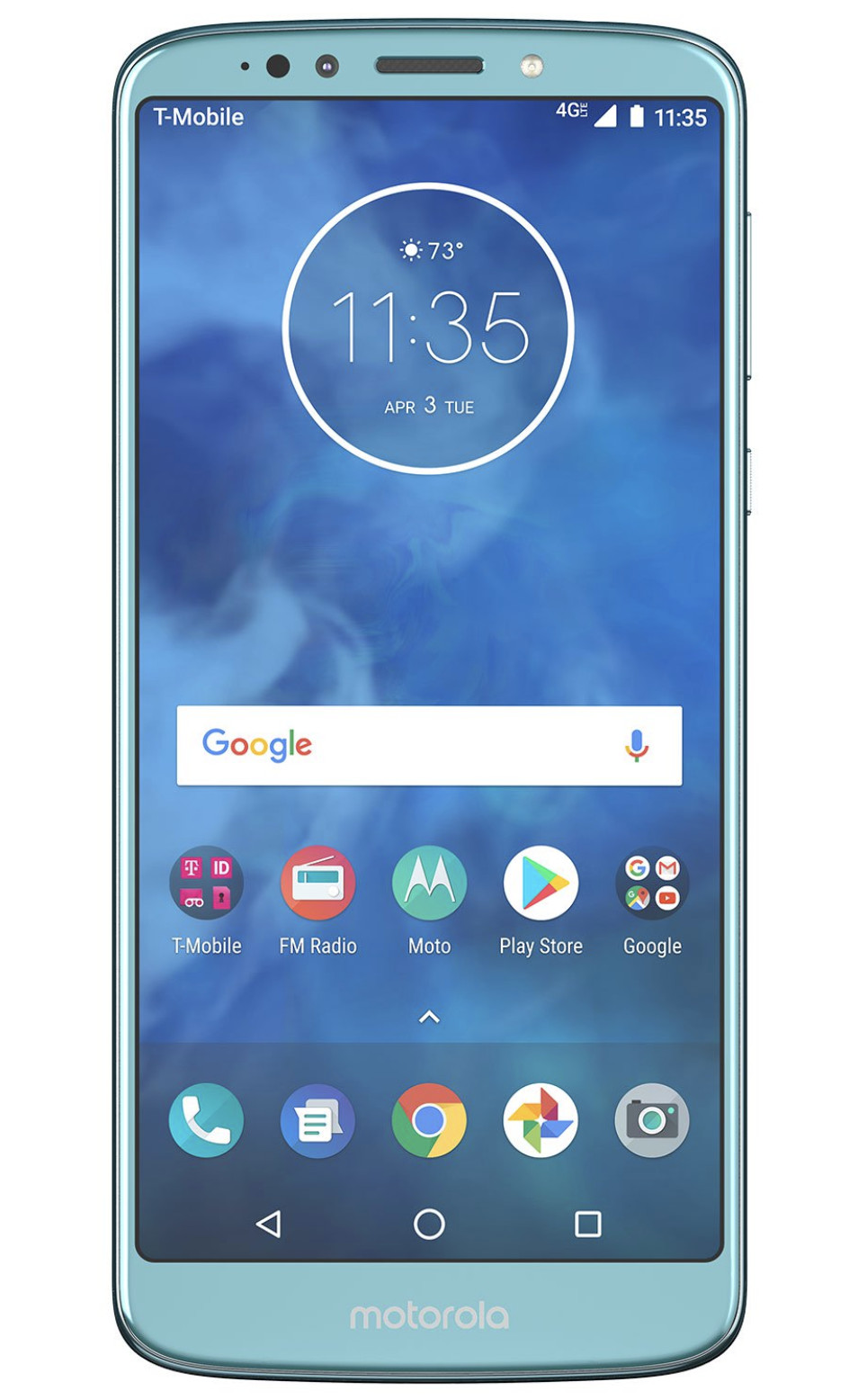 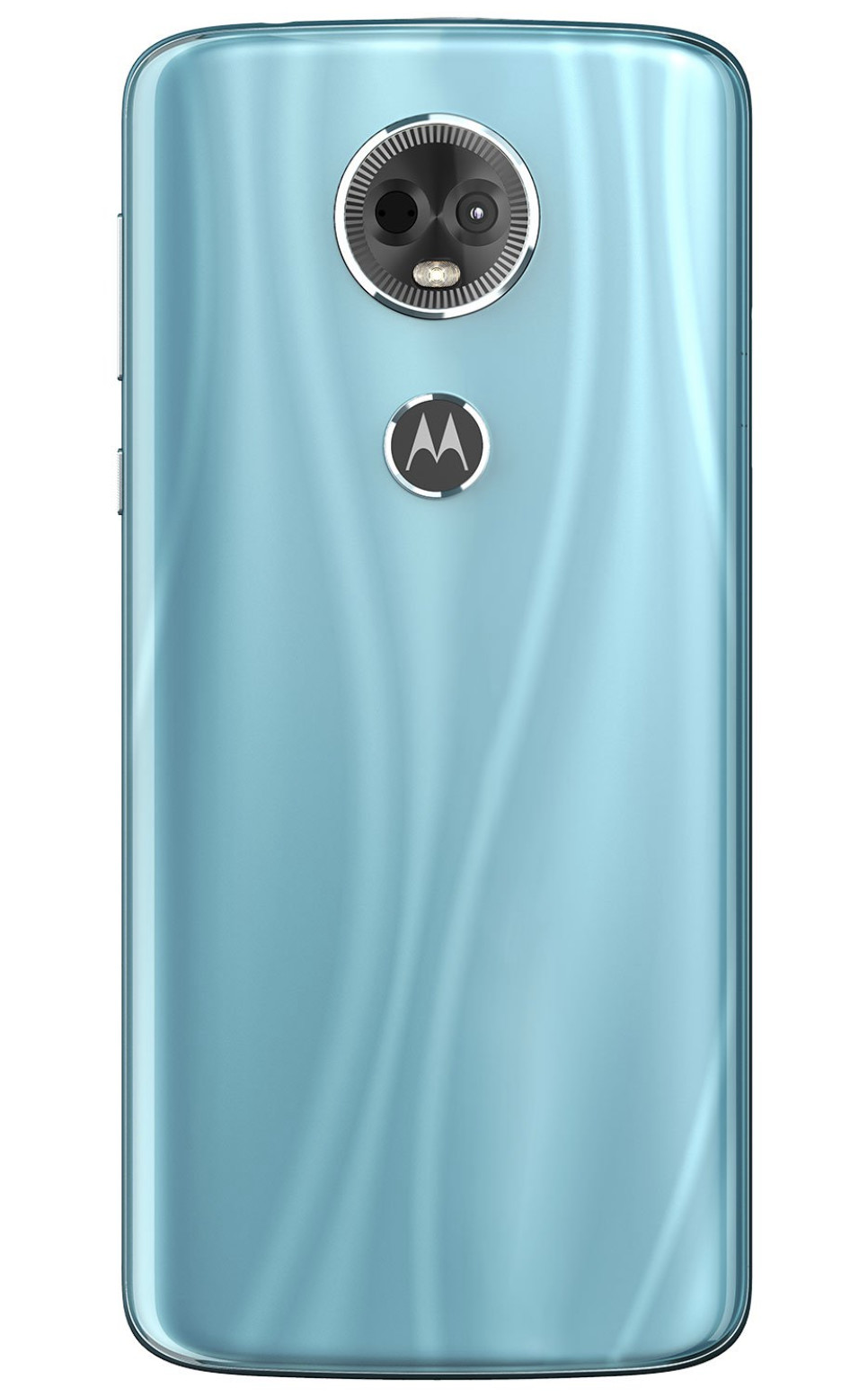 Back in April, Motorola announced an array of new Moto handsets, including the moto e5 plus and moto e5 play. Now the two handsets are finding there way on a carrier stateside, being made available through T-Mobile.

The moto e5 plus is the larger of the two smartphones, offering up a 6-inch 720p Max Vision display, Qualcomm Snapdragon 435 Processor, 3GB RAM, and 32GB of internal storage with room for expansion via microSD. As far as the camera, the rear has a 12MP sensor with laser autofocus, while the front houses an 8MP sensor. On the rear, there is also a fingerprint reader.

As for power, the unit will make use of a large 5,000mAh battery that is stated to last one and a half days. If you need to top up the battery, the phone does offer quick charging via its "turbopower" technology. The moto e5 plus will be running Android 8.0 and will cost $225 if paid in full or $9 down with $9 monthly payments for 24 months. 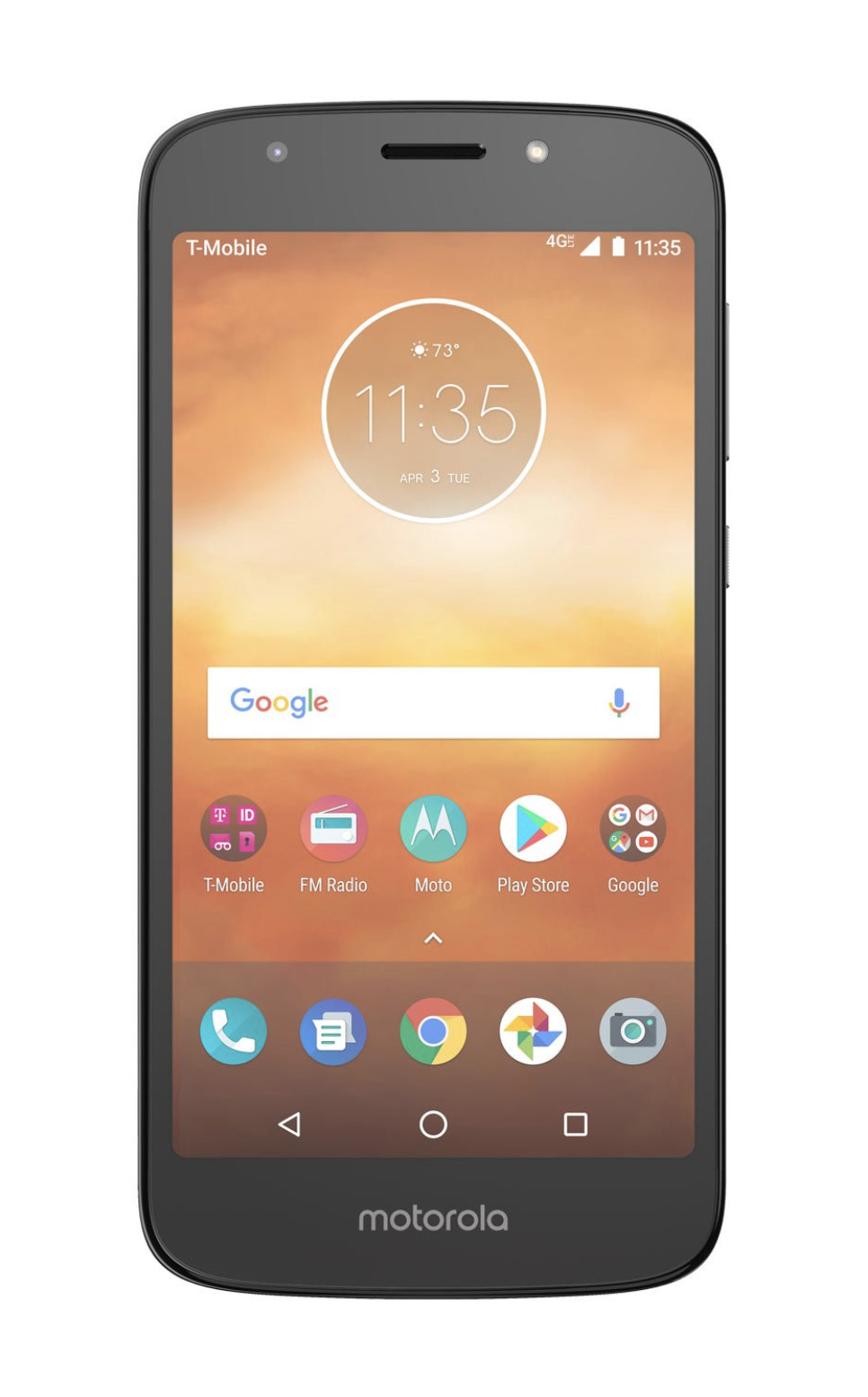 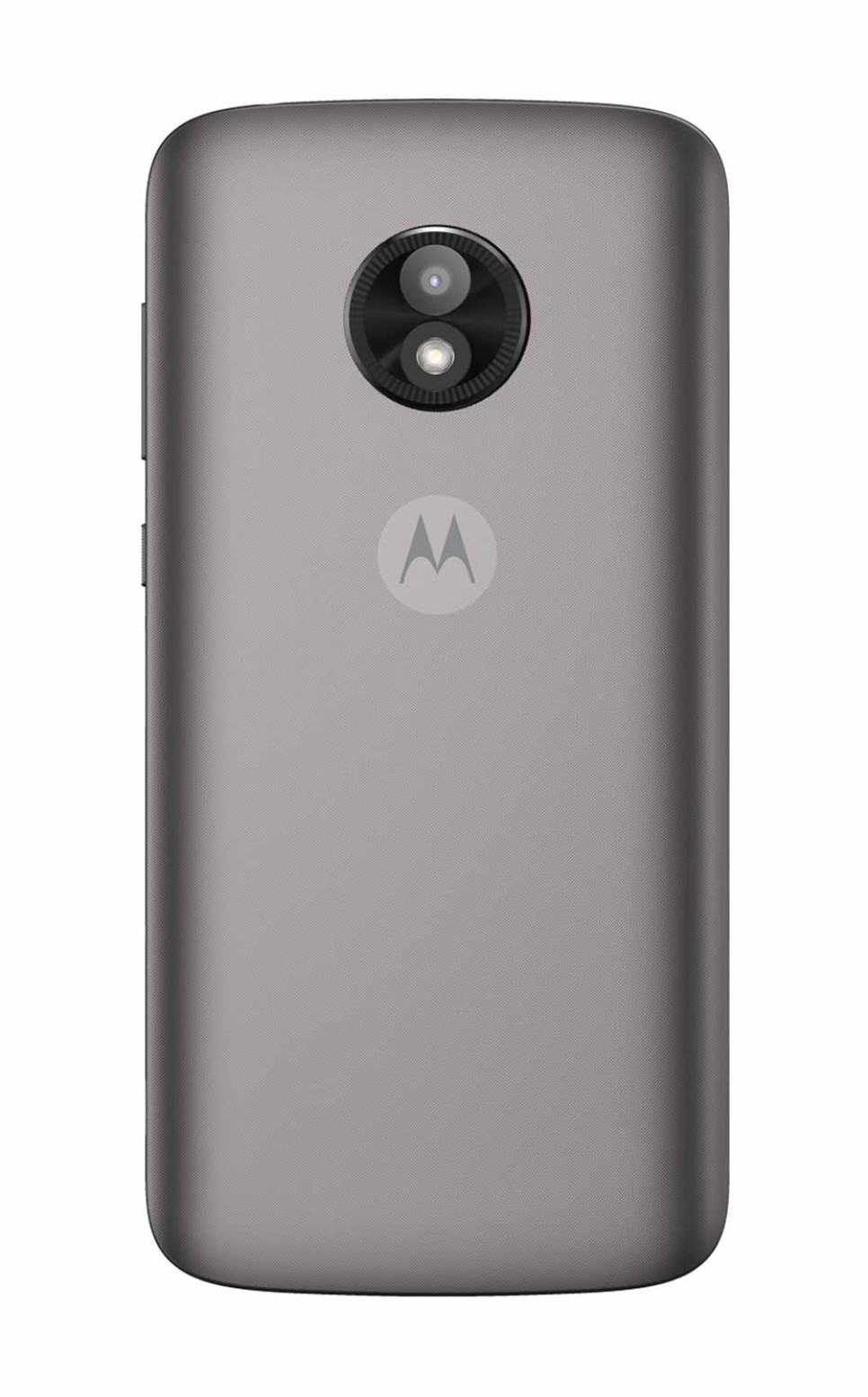 The moto e5 play has a 5.2-inch 720p display, a Qualcomm Snapdragon 427 Processor, 2GB RAM, and 16GB of internal storage with microSD expansion. There is an 8MP camera on the rear and a 5MP front-facing camera with LED flash. The phone packs a 2800mAh battery and will be running Android 8.0. As far as price goes, the unit will retail for $150 and can be financed for $6 down and a payment of $6 a month for 24 months.