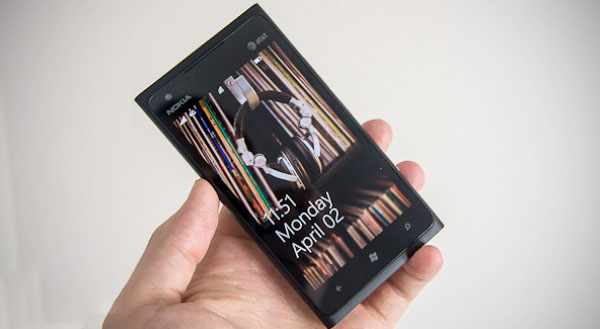 Like the Lumia 800 that preceded it, the Lumia 900 features stunning industrial design, great build quality, and a fantastic ClearBlack AMOLED display. Add in great network performance, solid battery life, and a fast and fluid user interface thanks to Windows Phone 7.5, and you start to see that Nokia really might have a winner on their hands.

Unfortunately, it's not all peaches and roses with the Lumia 900, as its seemingly capable camera does not live up to expectations in real world performance. Additionally, the Windows Phone Marketplace still doesn't offer nearly as many apps as its iOS and Android counterparts, though it has grown tremendously in recent months.