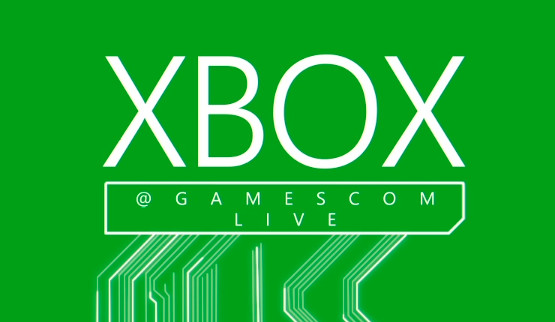 Microsoft released details about its Xbox One X during E3 2017 with a release date of November 7, 2017. Although we are still a few months away from the release, pre-orders for the console were nowhere to be found. Luckily, the firm announced recently that it would be sharing details about the process during gamescom.

If you aren't in attendance, that's okay, as Microsoft has set up a stream of the event on YouTube, which you can catch starting at 12pm PT. If the stream isn't working for you in the article, you can always head to the source link down below. Hopefully, the firm will also have more information about upcoming game releases and maybe something new to replace the recently delayed Crackdown 3 which was set to originally be an Xbox One X launch title.

If you are unable to watch the live stream, fear not, as Neowin will be covering all of the upcoming details. As mentioned before, the Xbox One X will arrive on November 7 and will be priced at $499.