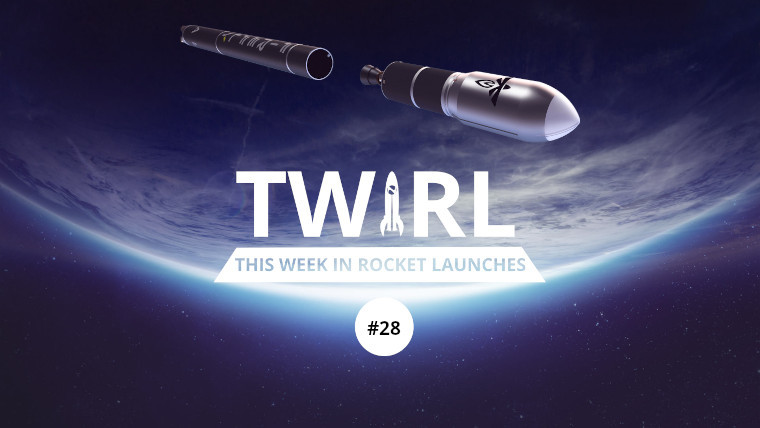 If you cast your mind back to mid-March, This Week in Rocket Launches﻿ #4 was released explaining that Firefly Aerospace was set for the maiden flight of its Alpha rocket. Unfortunately, the launch was delayed but it looks like it should take off next Friday. The upcoming week is unusually quiet for launches and the Firefly Aerospace flight is the only one set in stone.

The first and only launch we can look forward to this coming week will take place between 1 and 6 a.m. UTC on Friday. Firefly Aerospace will attempt to launch its Alpha rocket from Vandenberg AFD Space Launch Complex 2. It will be carrying commercial payloads as part of the Dedicated Research and Accelerator Mission (DREAM) programme which allows students and small companies to put missions in space. It will carry 26 CubeSats from seven different countries.

This is a long-delayed mission, originally slated to take off in late 2019. It was subsequently pushed back to February 2020, to April, to August, to September, to mid-October, to November, to December, then to February, March, May, and June of 2021. For the sake of all those waiting to get their missions into orbit, the Alpha will hopefully take off next week.

The second launch was also from China but this time taking place at the Xichang Satellite Launch Center. A Long March CZ-3B was carrying the Tongxin Jishu Shiyan 7 satellite which is described as a demonstration mission. It’s possibly an infrared missile warning satellite or a signals intelligence satellite.

The third launch was Blue Origin’s New Shepard which was carrying 20 payloads including an art piece by Amoako Boafo. The reusable rocket performed a landing after the launch.