Last month, news broke that Sony was revising, albeit rather quietly, its original PS5 Digital Edition model to make it lighter by around 300 gm (0.3 Kg or 0.6 lbs). The new model is apparently already selling in places like Australia and Japan and sports the ID "CFI-1100B". 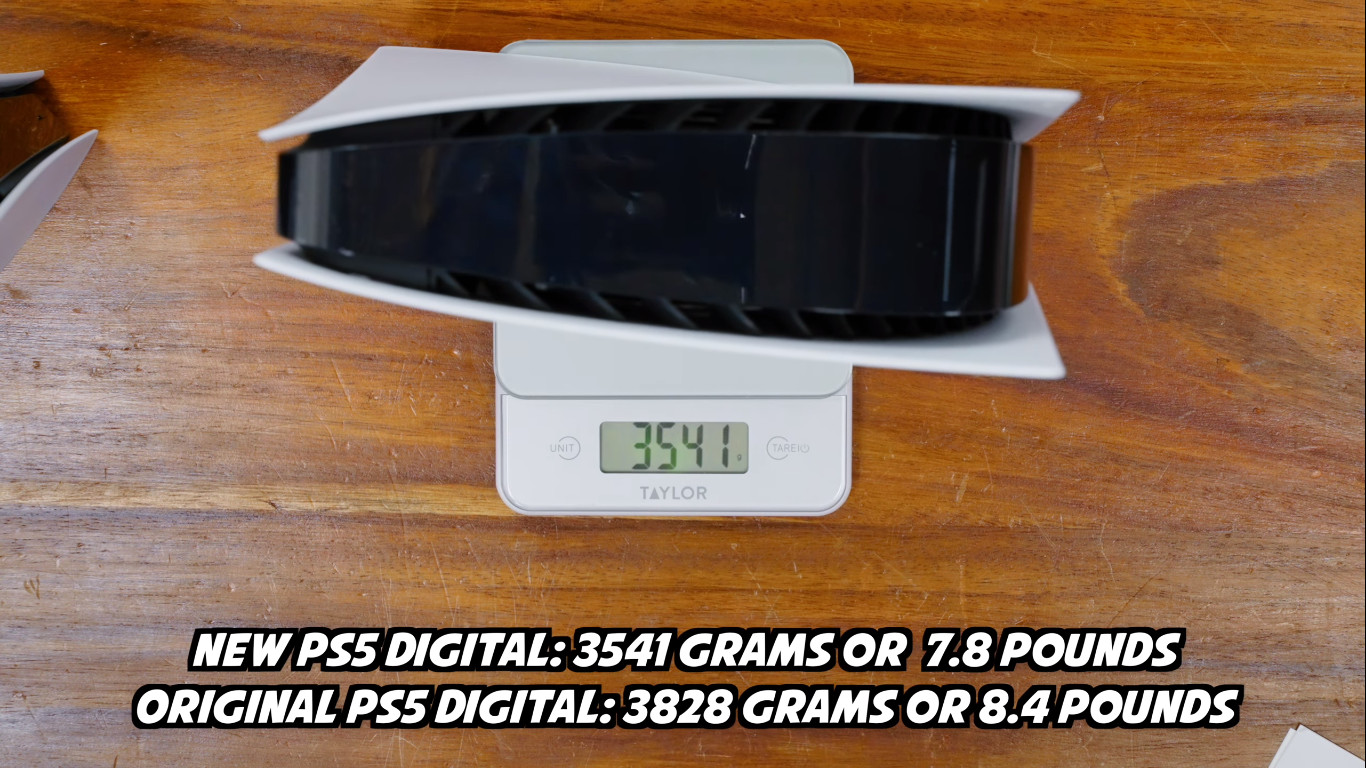 In terms of changes, it features, perhaps among other things, a lighter finger-friendly screw with plastic heads, on the PS5's base, that can be turned and loosened using our fingers instead of needing tools like screwdrivers.

But this can't explain the substantial weight difference. A quick teardown of the new model by popular YouTuber Austin Evans has revealed that the new model also features a downgraded heatsink which has been significantly cut down from the original model. Most of the weight difference between the two variants appears to be from this change.

As one would expect, this leads to a difference in temperatures with the newer variant seemingly running significantly warmer with temperatures of 55°C whereas the original version would reach around 52°C. The measurements were taken in ambient 24°C surroundings.

There's a tiny silver lining though. The fan noise in the new CFI-1100B variant is lower than the older model which means people who are really sensitive about noise may prefer the newer version. The fan is also apparently a better-designed one compared to that on the original version and this may be contributing to the lower sound output despite the device running warmer. 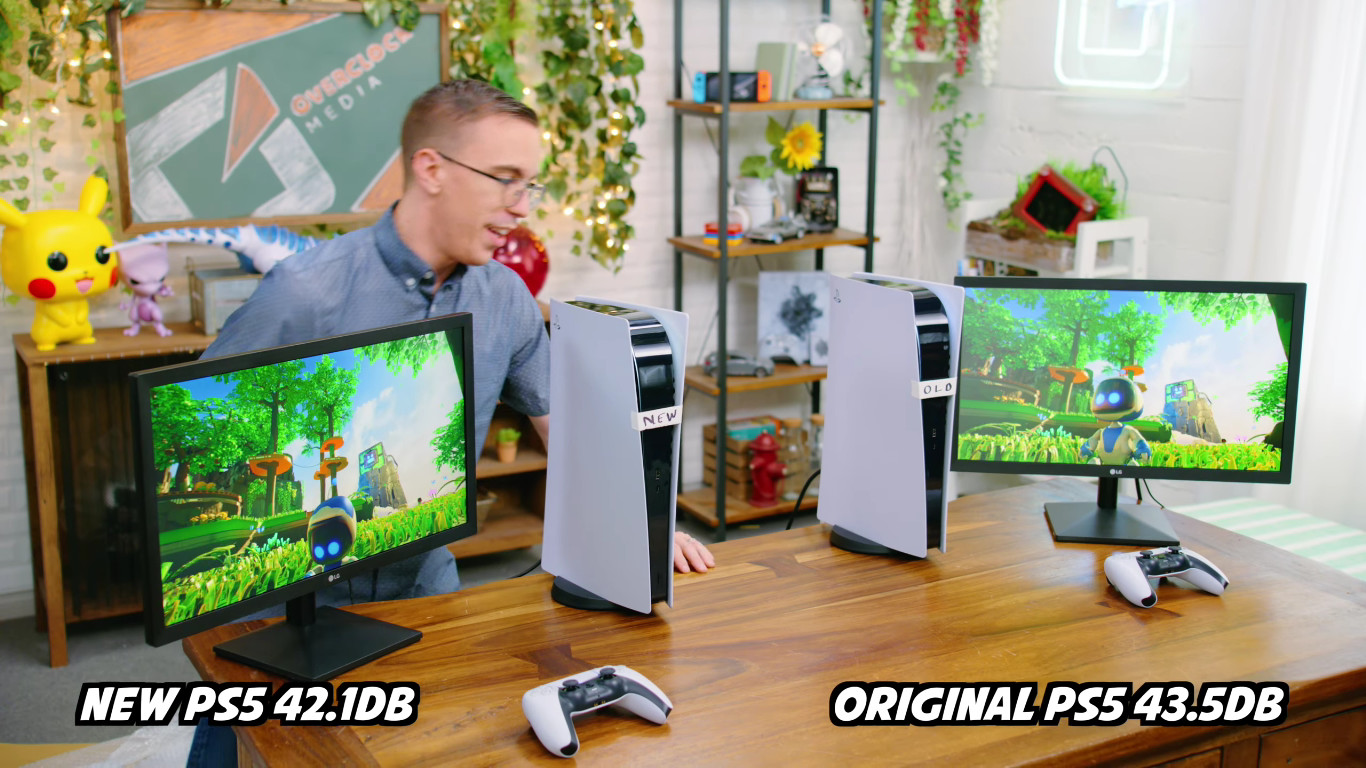 While CFI-1100B is the revamped version of the Digital Edition of the PS5, there could also be a revised disc edition in the works or already existing as a different PS5 variant with the ID "CFI-1115A" which was spotted back in May by Twitter user @geronimo_73.