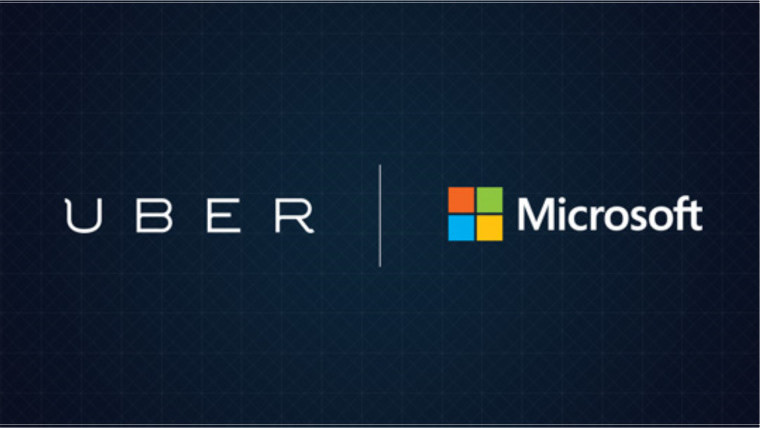 At Microsoft's Ignite 2016 conference today, the company announced that Uber is using its Cognitive Services API in its new app. The service is introducing a feature called Real-Time ID Check, which will periodically ask its drivers to take a selfie, providing an additional layer of security for riders.

It's important for riders to know that their driver is who they are supposed to be. In some cases, Uber drivers have signed into the app and then passed it off to someone else, leaving the rider with someone that's not the one that's rated on the service.

Microsoft Cognitive Services will instantly compare the picture taken to one of the person that it's supposed to be. In some edge cases, such as when the driver is wearing sunglasses or a hat, the app can request that they take off the accessory.

Ultimately, Real-Time ID Check will cut down on fraud and increase the security of passengers, which can only be a good thing for everybody.