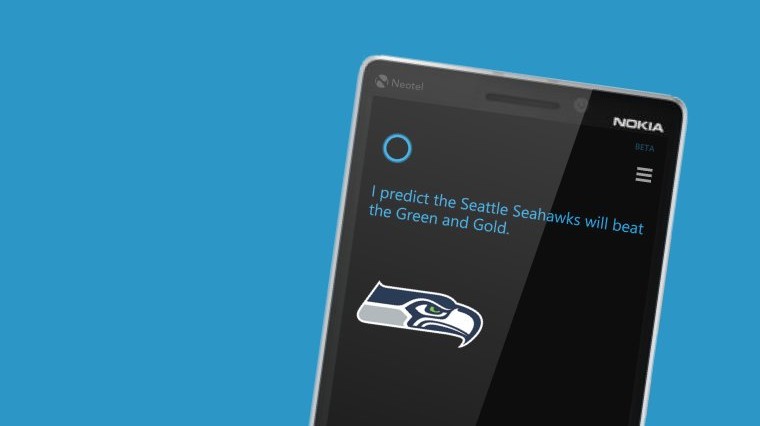 Today was the first day of Microsoft's Ignite 2016 conference, where at the afternoon keynote, Satya Nadella and Deion Sanders announced that Microsoft is partnering with the NFL to create a bot. It's designed, of course, to help you with fantasy football.

The NFL's bot will make suggestions; for example, if you ask it what it thinks of a certain player in your line-up, it might tell you to replace him with another. If it does, you can even tell it to make the replacement for you.

You can also use it to predict the outcomes of games. This is something that Cortana has been able to do for some time, so it seems natural that the feature would be included in the app.

This is not the first time that Microsoft has partnered with the National Football League. Back in May 2013, the two organizations penned a five-year deal that put Surface devices on the sidelines of games and made the Xbox the official console of the NFL. Microsoft also recently released a series of Surface Pro 4 Type Covers with team logos on them.

Indeed, the NFL and Microsoft have been working together for some time on a number of products. Satya Nadella stated that they're hoping to have the new bot out by next season.