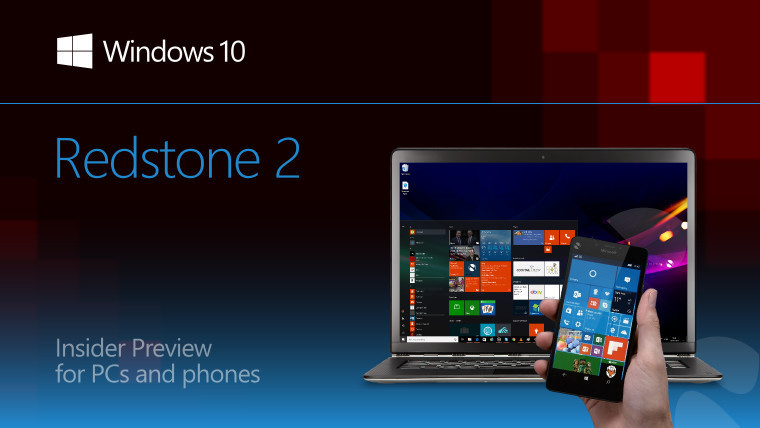 Windows Insider Program head Dona Sarkar is in New Zealand for Microsoft's Ignite conference, but that hasn't stopped her from releasing this week's Fast ring build. Windows 10 build 14955 for PC and Mobile is now available.

As you might have guessed, the build is from the Development Branch, which is currently codenamed Redstone 2 (RS2). It's a preview of the next feature update to Windows 10, but unfortunately, there aren't a lot of cool new features just yet, as they haven't been announced yet.

However, Microsoft is holding an event tomorrow to show off more of RS2, so we'll find out more then. In the meantime, here's what's new in 14955:

Outlook Mail & Calendar Update (PC & Mobile): We have updated the Outlook Mail and Calendar apps to 17.7466.4062x.0.. This update introduces a few new things for you to check out:

Context Awareness in Narrator (PC): As you navigate around, you can be notified about different groups or other areas you move to, such as groups in the Office ribbon. To configure the amount of context you hear, cycle through options with ALT + Caps Lock + /. To change whether the context is read before the item with focus or after, use CTRL + Caps Lock + /. To check the context at any point. Press Caps Lock + D twice.

As a reminder, Microsoft is kicking off its next Bugbash on November 8 and it will end on November 13. If you're interested, stay tuned to the Feedback Hub for more details.