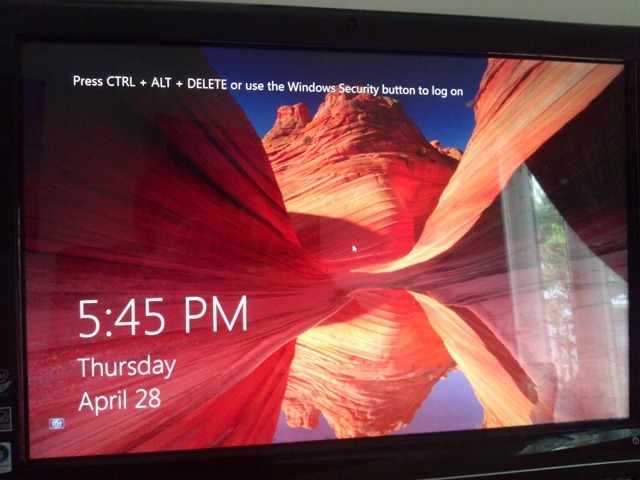 Only three days after Windows 8 build 7955 officially leaked on a private FTP server, and slipped onto public filesharing websites, hackers have uncovered even more windows 8 secrets.

Although this may not be surprising at first, it does go in the right direction for Microsoft to make Windows 8 completely customizable, right down to the last detail.

Alex Reed, aka Xeraxic, has managed to unlock a feature in Windows 8 build 7955 that allows the user to use their desktop wallpaper as their lockscreen. Combined with the auto-wallpaper in Windows 8, users will hopefully have a unique lockscreen everytime they sit down at their computer. 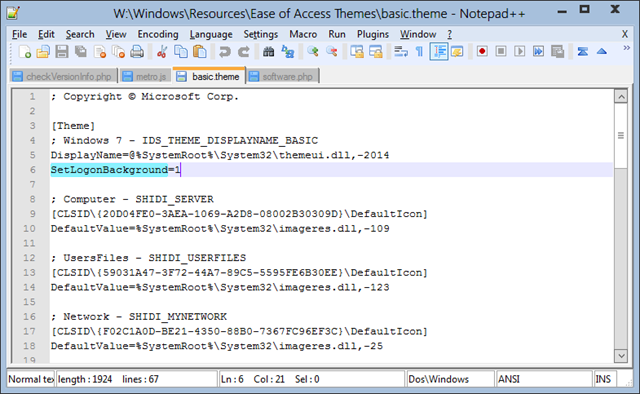 Change the line that says:

Reboot your computer, and you'll have Windows 8 lockscreen wallpaper.

According to a member on the MDL forums, this feature will be available in Windows 8 when it officially releases by a checkbox. For now, Windows 8 build 7955 requires a registry hack.