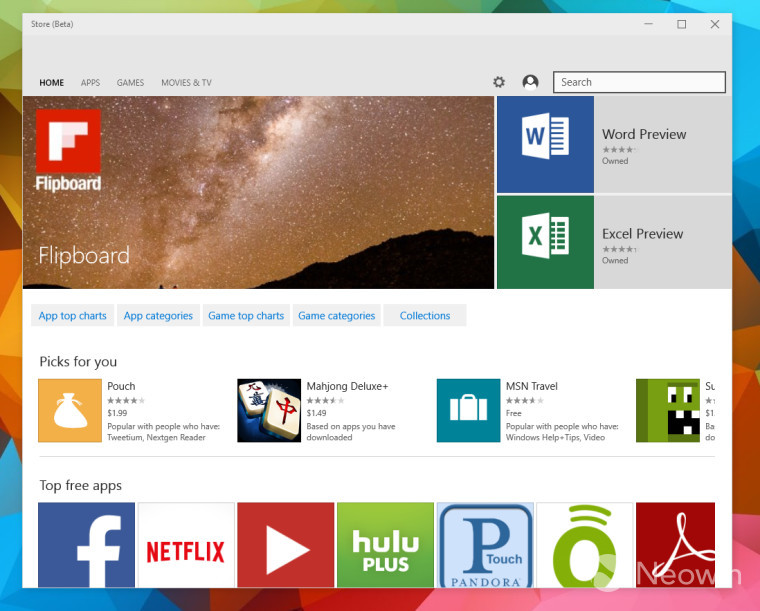 Microsoft has been teasing the new, Universal Store for quite some time now. It will amalgamate both the desktop and mobile stores that currently exist and will also be populated by improved Universal Apps on the Universal Windows Platform (UWP).

After giving more details on how developers can utilize the UWP tools and the changes coming to the way the Store works, Microsoft's Gabe Aul has now cautioned Insiders running Windows 10 on a build before 10240 that the new Store - version 2015.7.22.2 or above - can only be accessed by those who are on the latest build:

The Windows 10 Store team has been making some great fixes and improvements to reliability and performance. To ensure you are able to benefit from these important updates, starting July 24 we will be requiring Insiders who are not running the latest Windows 10 operating system to upgrade their PC; otherwise those affected will be unable to experience the Windows 10 Store. Check Windows Update to make sure you have installed the latest build and the most recent updates.

This will not, however, prove to be a problem for most users, as they will be upgrading from Windows 7 or 8 - for free - to build 10240 directly. Since most Insiders join the program precisely because they want to have access to the latest builds from Microsoft, it is also unlikely that the problem will be experienced by Insiders as it's a simple upgrade from Windows Update to be able to access the store.