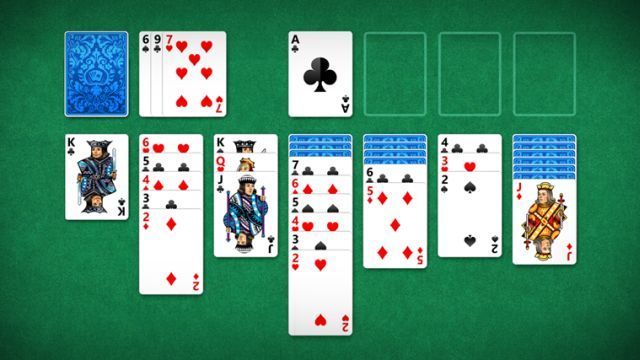 A few days ago, a Neowin forum member discovered the new versions of the three casual games that Microsoft will include in Windows 8: Solitaire, Minesweeper and Mahjong. Now a new report claims that Microsoft will use the "Xbox Windows" brand to describe games such as those trio of titles that are made specifically for running on Windows 8.

The site Xbox360Achievements.org reports that the three games will also come with a way for people who have an Xbox Live account to add to their current Gamerscore. For example, the website claims that Windows 8 gamers will gain 10 points on their Gamerscore just by flipping over their first card; the site has previously release box art imagery/achievements ahead of Microsoft's announcements in the past that were correct. 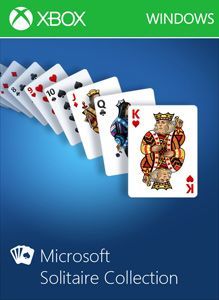 The images shown on the page with the logo are similar to the images shown by Microsoft when it displays the "box" images for its downloadable Xbox Live Arcade games such as the recently released Deadlight. Microsoft has not yet officially confirmed this will be the new branding for Windows 8-based PC games that will link in to Xbox services.

Microsoft has not revealed much about its plans for Windows 8 exclusive games either. We do know that at least one game, Skulls of the Shogun, will be released for the PC as a Windows 8 exclusive and that it will have cross-platform multiplayer with its Windows Phone and Xbox 360 versions.

However, many high profile game developers have expressed their concerns about the launch of Windows 8. One of them is Valve founder Gabe Newell, who has predicted that Windows 8 will be "a catastrophe for everyone in the PC space."