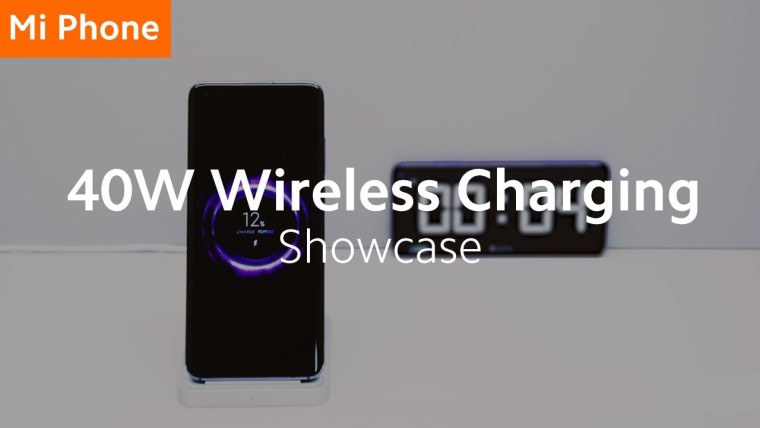 It is unlikely that we are going to see Xiaomi's 40W wireless charging solution make its debut inside one of its phones though. The company has previously demoed 100W wired fast charging solution but never got around to releasing it. In fact, Vivo also demoed a 120W charging solution last year but it is yet to release a device with this technology.

Such fast wireless or wired charging solutions come with plenty of issues. Apart from the massive amount of heat generated, passing a huge amount of power to the battery in such a short time can shorten its lifespan considerably.