AdDuplex released its monthly report today, showing Windows usage based on usage of apps that run the AdDuplex SDK v2 or higher on the day of October 30. AdDuplex runs on over 5,000 Microsoft Store apps. 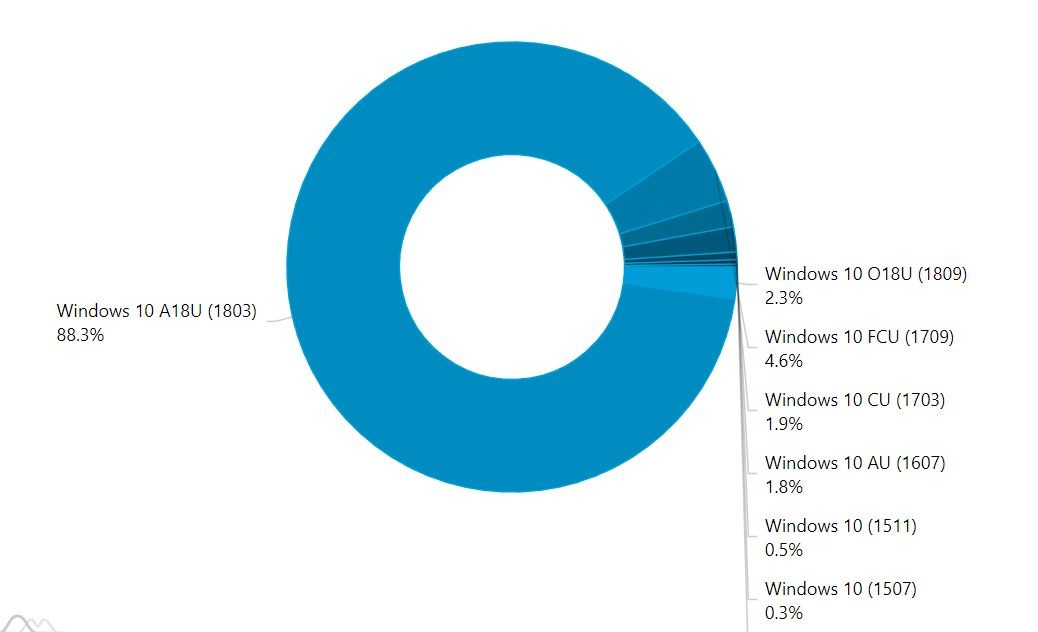 The Windows 10 April 2018 Update saw a slight decrease in usage from last month's 89.6%. Microsoft shipped the October 2018 Update on October 2, but it was removed from Windows Update just four days later. Apparently, not a lot of people got their hands on the new update, as it's on 2.3% of Windows 10 devices. 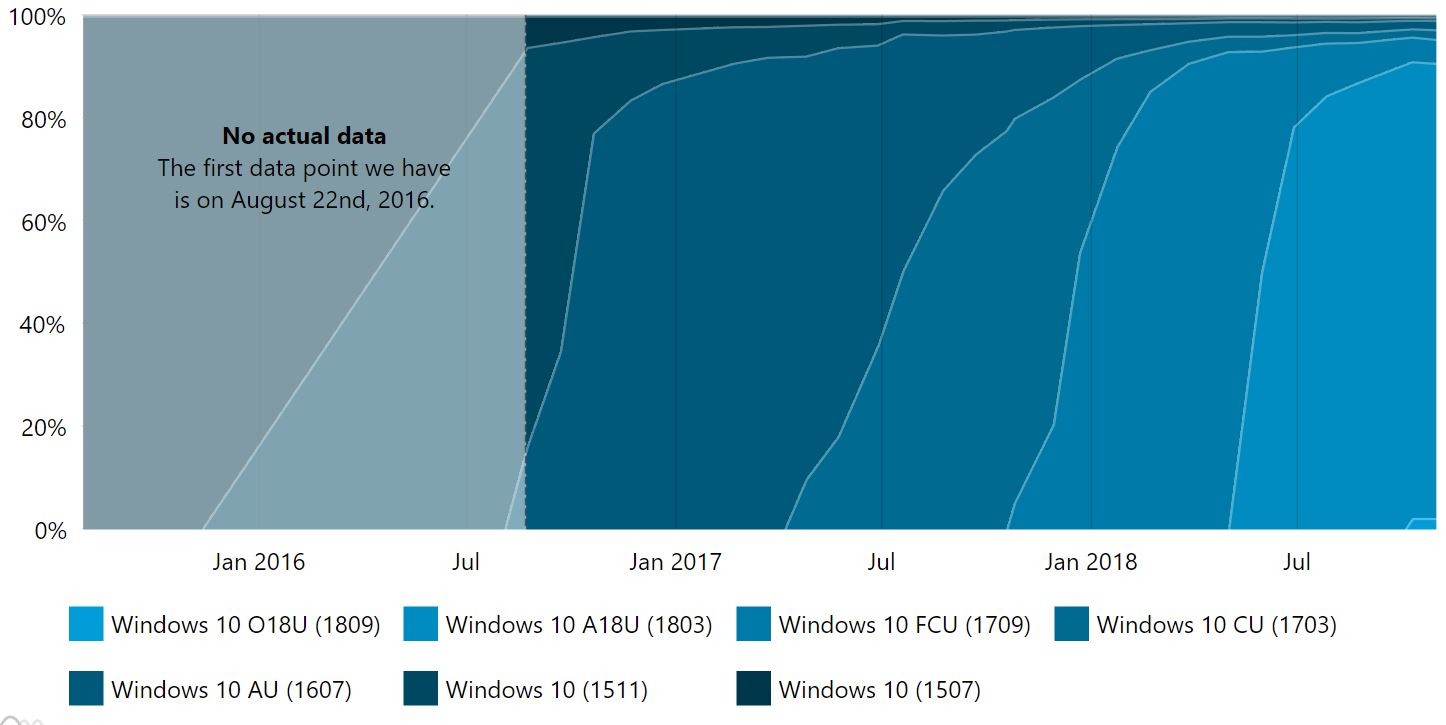 Not much has changed on the growth history chart. You can see that Windows 10 version 1809 has a small pop a few weeks ago, and has remained stagnant since. It would seem that not many people have rolled back from the problematic update.

Finally, we can see that HP is still the dominating OEM worldwide, with Acer and ASUS switching places since the last report. This chart hasn't changed much in a long time.

Presumably, Microsoft will re-release the Windows 10 October 2018 Update soon, and there will be significant changes in Windows 10 version usage next month.