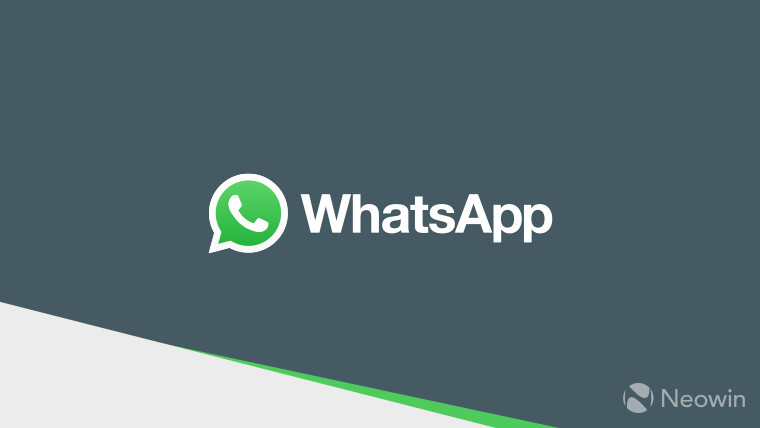 Facebook acquired WhatsApp back in 2014, and one of the first consequences of the purchase was that the service became completely free to use some time afterwards. Though it promised there would be no third-party ads, it quickly became evident that the company planned to monetize the service through some form of advertising.

Now, WhatsApp vice president Chris Daniels has confirmed that the service will be introducing ads in the Status tab of its app, saying that this will be the "primary monetisation mode for the company as well as an opportunity for businesses to reach people on WhatsApp". As of right now, it's not known when users can expect to start seeing ads.

Earlier this year, Jan Koum, co-founder and then CEO of the messaging service, left the company, reportedly due to Facebook's wish to weaken the encryption used by WhatsApp in order to access its user data and use it for advertising purposes. Ads in the Status tab will reportedly be powered by Facebook's own advertising system, which suggests Facebook is indeed going down that path.

The social network's focus on advertising has been the cause of much controversy, with the company going as far as sending ads to phones used for two-factor authentication. Last year, another WhatsApp co-founder left Facebook, and just last month, the co-founders of Instagram did the same, though the reasons for the departure weren't clarified. WhatsApp originally had a big focus on user privacy, so its users probably won't be happy to see what's happening to the service under the new ownership.