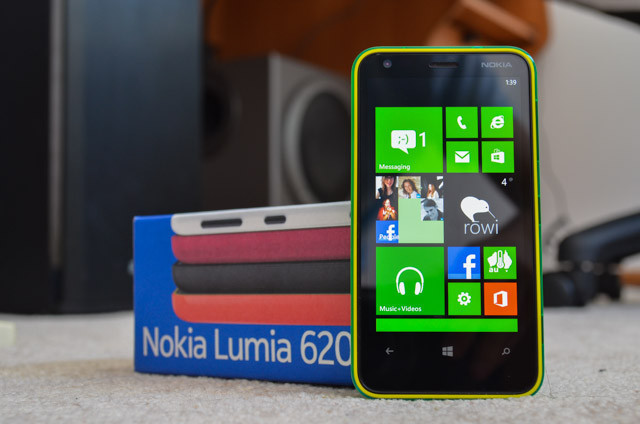 In May, AT&T started up a new wireless carrier subsidiary called Aio Wireless, which offered a number of phones with no long contracts for cheap prices. One of them was the Nokia Lumia 620, which was priced at the time for $179.99, and remains an exclusive in the US to Aio Wireless. Today, it was revealed that the price of the smartphone from the carrier has been sliced down to a even cheaper $99.99.

At the moment, Aio Wireless is only available in a few US markets, including Houston, Texas, and in Orlando, Tampa, Jacksonville and Gainesville, Florida. The AT&T subsidiary will be expanding to other parts of the US in the next year so if don't live in one of those five cities you might still get a chance to sign up to get this cheap Windows Phone 8 device in the near future.

The hardware specs on the Nokia Lumia 620, which we favorably reviewed a few months ago, are:

Aio Wireless is now selling the Nokia Lumia 620 in a number of different colors, including cyan, purple, yellow and green.