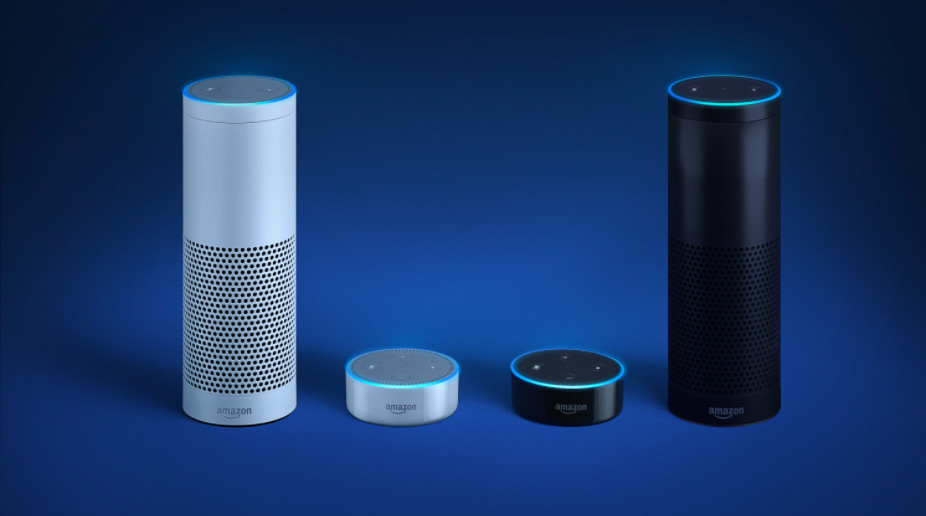 As we slowly recover from the holidays and try to get back up to speed with our daily routines, Amazon has taken it upon itself to let the world know how glorious the shopping season was, and more importantly, how many millions of Alexa devices were sold this year.

Although Alexa might have been a hot item this holiday season, this wasn't an overnight success by any means. The journey started nearly two years ago when Amazon introduced its first piece of Alexa hardware, Echo. The smart speaker priced at nearly $200 furled some brows when it was first released, but became a huge success thanks to its unique "smarts". Amazon would leverage the technology and introduce two new, cheaper products to the market that would allow more people to experience the technology.

While Amazon didn't go into details, it did state that the Echo Dot was the best-selling and most gifted item on its website. The company also disclosed that Echo product sales were up over nine times compared to last year's holiday season, which would make sense considering that the Echo Dot and Tap weren't released until March of 2016. Regardless, the popularity of the products is undeniable as it expanded beyond even its own site; local retailers like Best Buy did not have stock of the Echo Dot or Echo days prior to Christmas.