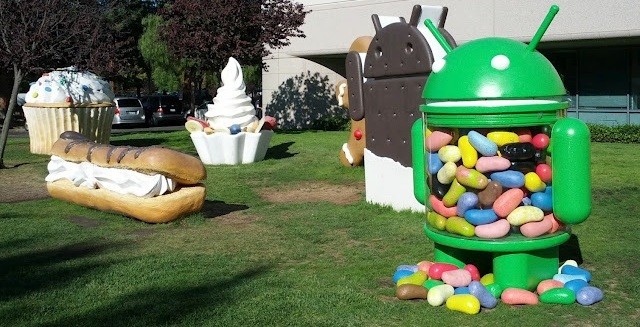 Jelly Bean was announced in the Summer of 2012.

Following last weeks news of the suspension of the Android 4.3 update for the Galaxy S3 due to users having a ton of problems with it, it appears that those issues aren't limited to the older handset, with yet more issues cropping up for S4 owners too.

Over on Phones Review, readers have been reporting issues with the Wi-Fi connection state on the S4 after upgrading to 4.3, networks that could be connected to before the update no longer work. Other readers are reporting that since upgrading, the battery performance has taken a hit with "huge battery drain" occurring, and performing a factory reset only seems to temporarily fix the issue.

Samsung has already acknowledged issues with 4.3 on the S3, and are working to get an update out of the door, while currently in most markets the update has been suspended altogether for the device. At least one US carrier (although it is not known which) has also already decided to suspend the update for the S4 as well, acknowledging - at least on their part - that the update is having a detrimental effect on the S4.

Although the problem on the S4 seems less widespread than that of the S3, this is bad news for Samsung, who should probably consider doing a little more testing before releasing updates.

Samsung has yet to comment on these new reports.