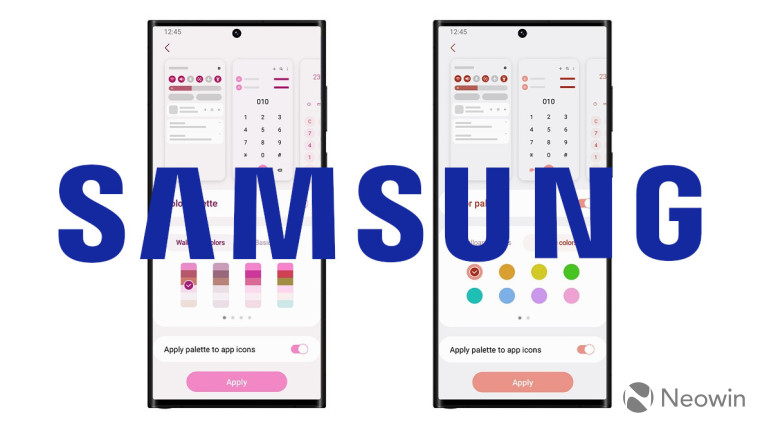 Back in August of this year, Samsung opened the One UI 5 beta program for Galaxy S22 device owners. According to a new report by SamMobile, this trial period is now over as Samsung has released the stable One UI 5 update based on Android 13 for the Exynos 2200 versions of the Galaxy S22, S22+, and S22 Ultra. The outlet states that the update has a firmware version of S90xBXXU2BVJA and will officially start rolling out this week.

Those on the beta version of One UI 5 will receive a small update that will move their device's software to the final version, while those on Android 12 will have to download a few gigabytes of updates before they can receive the new One UI version.

The software update is currently rolling out in Italy, Norway, Spain, Switzerland, and the United Kingdom, with other European countries to follow. The rest of the world will reportedly get their hands on One UI 5 later this week.

One UI 5 adds 16 color themes based on a user's wallpaper as well as 12 other color options for the home screen, icons, and quick panels. It will also allow users to extract text from images and more places by long-pressing on photos with text. What's more, One UI 5 will support changing languages per app and inform a user if there are any security issues on their phone so they can be fixed immediately.