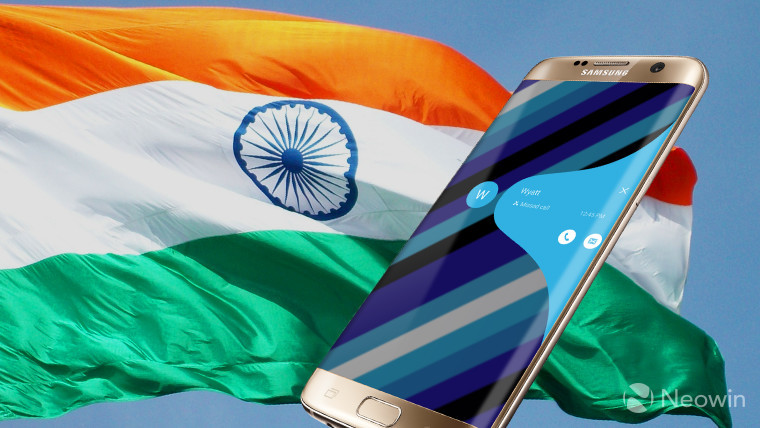 Two weeks ago, Samsung began the general rollout of its Android 7.0 Nougat update for the Galaxy S7 and Galaxy S7 edge. Starting in the US, availability was then expanded to the UK, and the update has since made its way to other parts of the world, including France, China, Malaysia, the United Arab Emirates, and Samsung's home market of South Korea.

Today, Samsung has commenced its Nougat rollout in Russia and India, bringing the build number for the Galaxy S7 up to G930FXXU1DQAZ, with build G935FXXU1DQAZ heading to the Galaxy S7 edge. For both handsets, the update requires a download of just under 1.3GB.

In India, Samsung is preparing for the launch of its mobile payments platform. A report last month claimed that the company was preparing to bring Samsung Pay to India in the near future, and today, Samsung has begun teasing its upcoming launch.

As SamMobile reports, a message appears for Galaxy S7 and S7 edge owners in India after installing the Nougat update, stating that "the future of payments is coming soon!" The Samsung Pay app is also pre-installed on those devices in India as part of the Android 7.0 update, so it certainly appears that the launch of the payment service there is imminent.