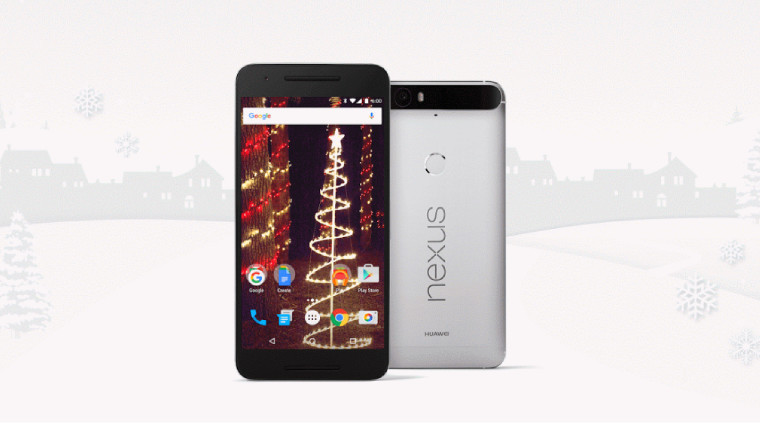 After Android 7.0 Nougat made its first appearance as the Android N Developer Preview back in March, Google only began the roll out the production release of its mobile OS to Nexus devices three weeks ago.

Upon the release of a new version of Android, Google has normally made available the corresponding factory images on its developer website. However, use of factory images has necessitated the full erasure of devices upon which factory images are applied. Thankfully, Google has recently begun offering 'over the air' (OTA) images for Nexus devices, eliminating the need to spend possibly hours reinstating software and content.

For Nexus 6P smartphone owners, both factory and OTA images of Android 7.0 Nougat are now finally available to download from the Google Developers site with a build number of NRD90U.

Importantly, as an added convenience for users, both images incorporate the September 2016 security update for Android. Given that this security update was only finalized in the first week of this month, this would account for at least some of the delay in publishing the images for the Nexus 6P this time around.