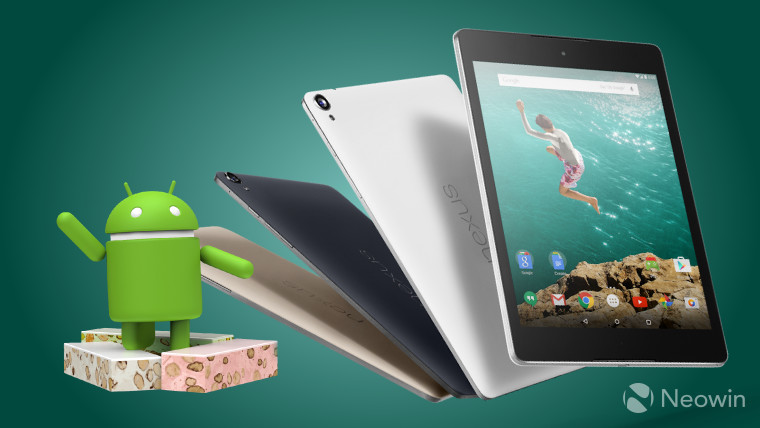 Earlier this month, Google released Android 7.1.1, the latest version of its ubiquitous operating system. The rollout began - as it generally does - with its own family of Nexus and Pixel devices, along with the General Mobile 4G, an Android One handset.

While unlocked devices were able to get the update as early as December 6, carrier-locked devices must first get Android updates approved by the networks that sold them... which isn't always a quick process. Thankfully, T-Mobile has wasted little time in getting the update out the door to owners of the Nexus 9.

T-Mobile actually began rolling out Android 7.1.1 to the Nexus 9 on December 16, but its release was only spotted more recently by The Android Soul. The carrier's release notes state that owners of the device can expect various bug fixes in addition to the standard 7.1.1 build, along with the latest Android security patches for December.

Android 7.1.1 is likely to be the last OS update officially released for the Nexus 9. The tablet was only guaranteed Android updates until October 2016, so whenever the next version of the OS arrives, don't expect it to make its way to the Nexus 9.