While most Apple rumors going around are targeting the company’s expected Anniversary iPhone, there are strong suggestions that the Cupertino-based tech giant will also unveil a brand new wearable Watch at an upcoming event.

Back at the start of the month very credible reports from Bloomberg suggested a key feature upgrade of the new Watch series would be LTE cellular connectivity. KGI Securities corroborated that report, and now CNBC has stepped in with its own sources bringing a bit more clarity to the situation.

According to everything we know so far, Apple will most likely unveil a new Watch wearable, at its yet unannounced September event. This mirrors earlier Watch launches. 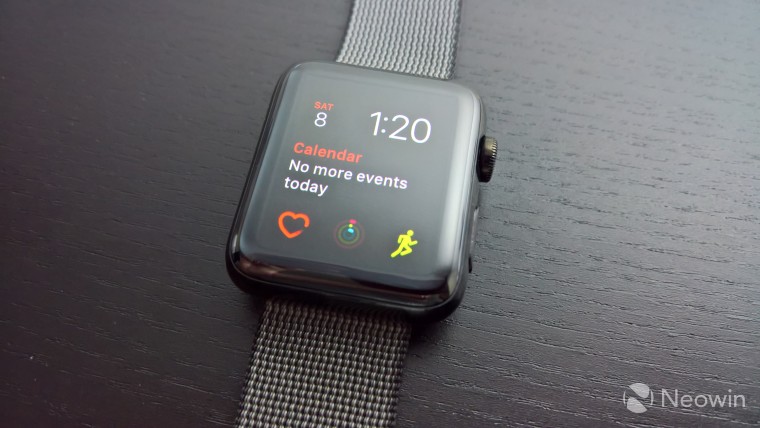 The new device will likely be called Apple Watch “Series 3” and feature a digital SIM card allowing it to connect to LTE networks. The Watch is expected to allow for phone calls and music streaming independent of an iPhone being nearby.

Interestingly, the Watch Series 3 is reported to only feature LTE cellular connectivity and not 3G. This means that while all major American carriers are expected to support the device, the situation is less clear in different parts of the world where Apple is still trying to establish partnerships.

Finally, the new Watch is rumored to be sold alongside two other “regular” non-LTE Apple Watches, with improvements to battery life and performance set to come to these devices as well. The new Watch models are expected to go on sale shortly after being unveiled.

Apple will likely send out invites for its big event before the end of this month so there’s not that long to wait before we find out more details about the company’s wearable plans.