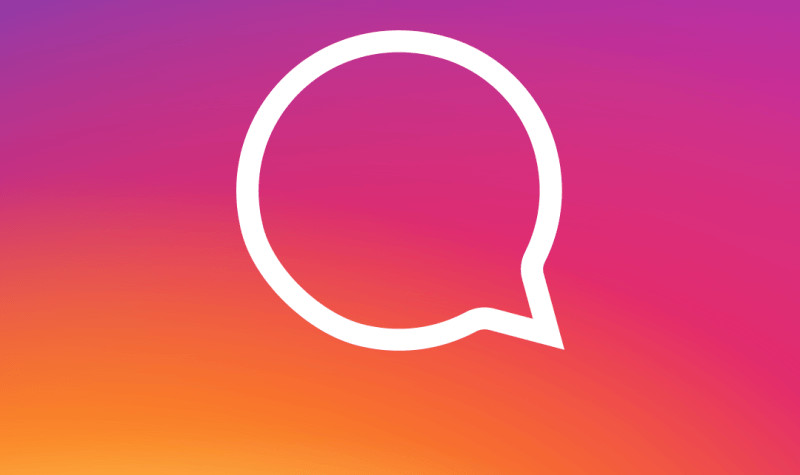 Instagram is an extremely popular photo sharing service that reported in April that it had 700 million monthly active users. While it has continuously added features to expand and compete against its competitors, the firm has now introduced a feature that should keep things in the comments section a bit more organized.

Today, Instagram announced that it would be activating comment threads to allow users to keep better track of conversations. If unfamiliar, a thread allows a comment to remain attached to a particular replied message, making it easier for the author and others to follow the various conversations. The firm hopes that this new update will "make your feed an even better place to share interests, get inspired and connect with others." You can see an example of the comment thread in action in the image above.

The Instagram update is now available for iOS in version 24 and later on the Apple App Store. Those on Android will have to wait a little while longer before it arrives on the Google Play Store.