Corporations live and die off consumer reviews and when your product isn't getting the remarks you had hoped for what do you do?

Well if you are Belkin apparently you pay people, 65 cents for a 5 out of 5 review on Amazon.

If 65 cents sounds like a good deal to you then it may be in your best interest to hit up Michael Bayard, a Business Development Representative at Belkin. He posted on Amazon's Mechanical Turk site requesting users to submit their own reviews for Belkin products with 5 stars while down ranking negative reviews. He was hoping to get some good reviews out of the deal but ended up with a PR disaster on his hands.

Bayard quickly removed his post but thanks to the power of the internet his sub standard move will live on forever. Belkin has yet to respond to the posting. 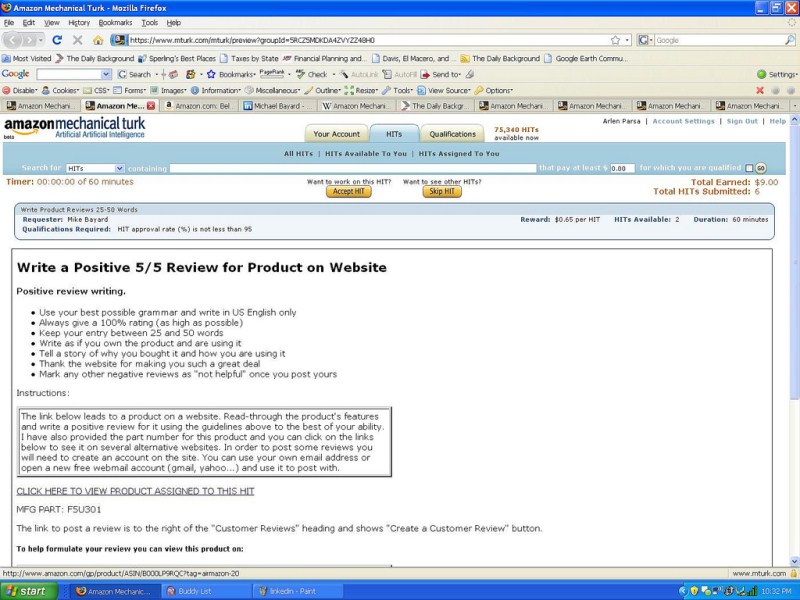